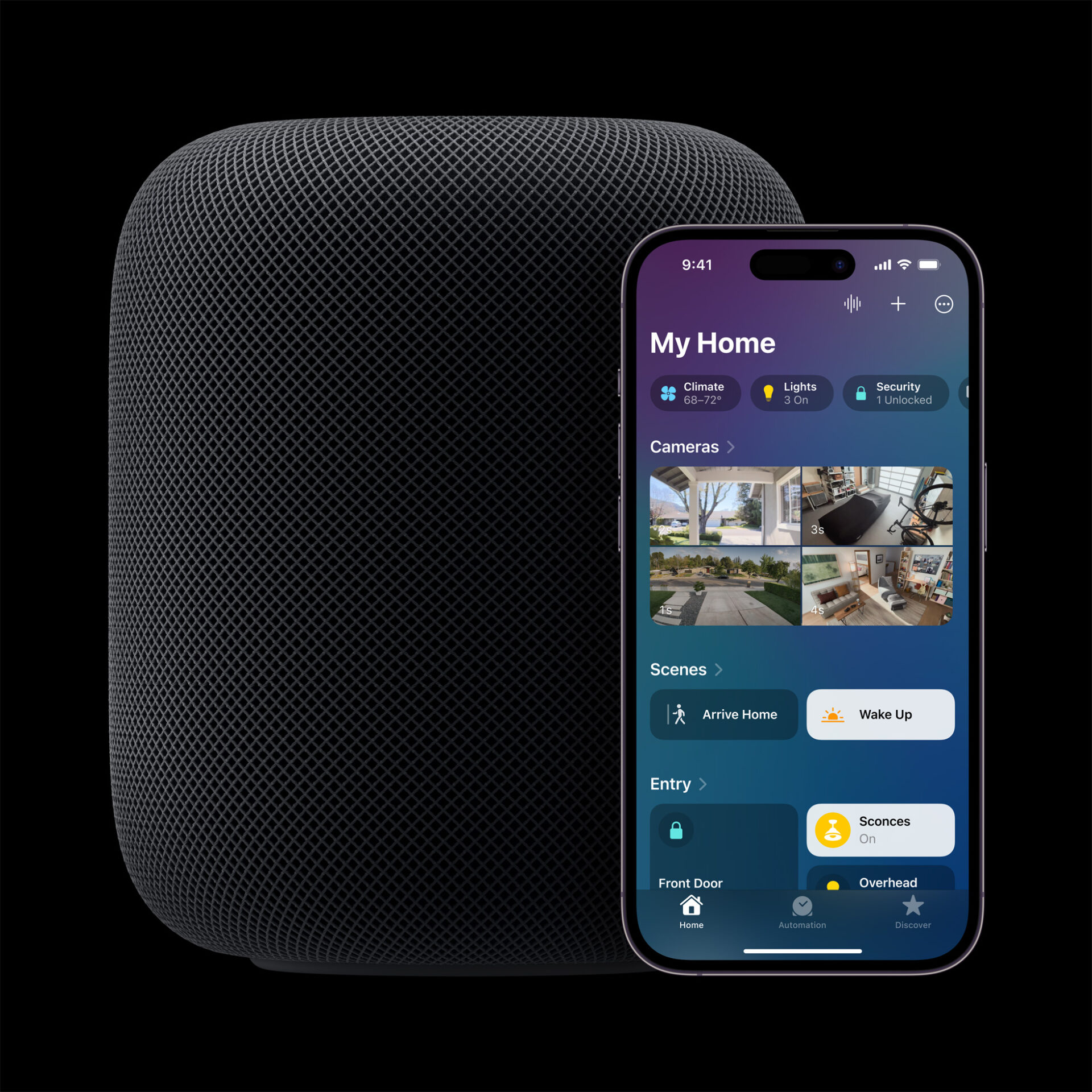 Today Apple re-launched its HomePod speaker and now Bloomberg’s Mark Gurman says the iPhone maker plans an even bigger launch into the smart home market, to compete against the likes of Amazon and Google.

Here’s what unnamed sources claim Apple is working on:

An existing product that would merge an Apple TV with a smart speaker and FaceTime camera has been delayed, but still is progressing. It was set to launch in 2023, but has been pushed back, says Gurman.

Gurman says the new devices along with new changes to Siri are aimed at chipping away at Amazon’s Alexa and Google Assistant. These new Apple smart home devices aren’t set to launch until 2024, at the earliest.

Apple has already ceded the smart home war to Amazon and Google. It will be a challenge to make people switch over to Apple smart home devices if Siri remains in its existing hobbled state.