Apple may have known that their mapping application wasn’t the “the best mapping program on any mobile platform,” prior to the public release on Wednesday. After taking harsh criticism by many online news outlets, Apple reportedly came public about how they plan on fixing the issue.

It all turns out that Apple posted job openings on their website for a range of software engineers to work at its offices in Santa Clara Valley, California. Sources of ZDNet have said Apple plans to use the engineers within the mapping category. 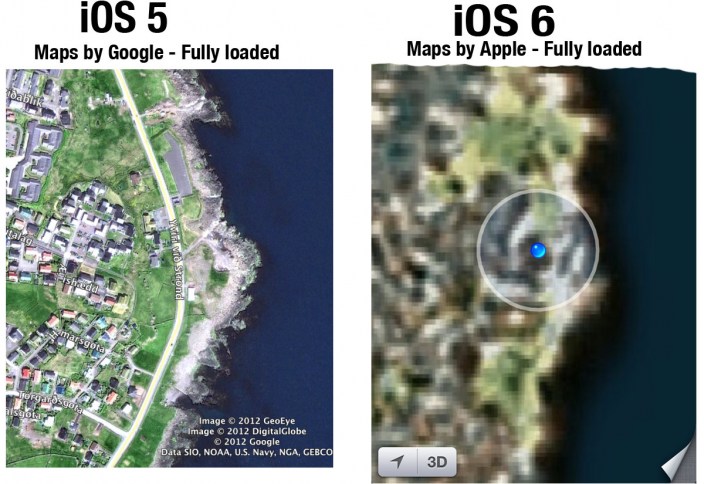 Most of the roles are for different skills, but they give a fair idea of what Apple will be focusing on as it assembles its team of software engineers to improve maps.

Some of the new hires will be looking at improving how the app renders 3D flyover models, generates terrain, and renders roads. According to the job description, doing so will require knowledge of C++ and “advanced shader techniques,” with an emphasis on getting maps to work on different hardware platforms.

Apple is banking on iOS 6 Maps being a huge hit because they dumped Google Maps although it was a feature since the iPhone’s release in 2007. But if you try to look at the bright side of things right now, at least we have turn-by-turn directions and 3D mode. Those were features that Google wouldn’t lease out to Apple’s operating system.

So if you’re looking for a job as a software engineer, what’s more perfect than doing work for Apple?