The Rich Communication Services (RCS) protocol is seen as the next evolution of SMS messages, allowing for richer messages, including the ability to send audio messages, high-resolution images, group chats, read receipts, typing indicators and more.

The push for RCS has been coming from operating system providers Google and Microsoft, with support from major OEMs including Samsung, Huawei, LG, Asus and more, to go with 55 operators worldwide, including Rogers, Bell and Telus, which are listed as supporting Universal Profile, a new industry standard for RCS Business Messaging.

The apparent slide, shown from a GSMA event in October and shared on Reddit (via 9to5Mac), is titled “Apple’s Deployment of RCS” and states: 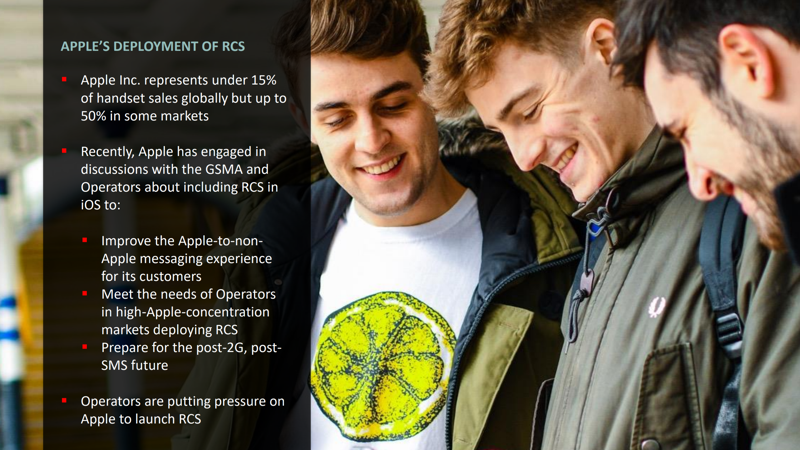 While the apparently leaked slide from the GSMA event has yet to be verified as legitimate, one hint it could be indeed real is the dude pictured in the middle of the slide above. He is also the same person shown on the GSMA’s website for Universal Profile and RCS Business Messaging: 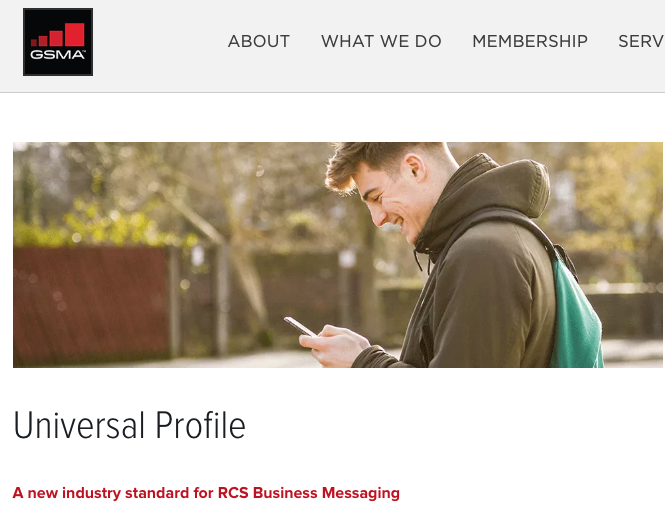 Currently, iMessage conversions within the Messages app are sent in blue, while SMS messages are sent in the ‘dreaded’ colour of green. If RCS is supported by Apple, it’ll be interesting to see how it is implemented into the Messages app (which could use some new features such as quoted replies).