Apple confirmed at its WWDC keynote last month that it will soon be transitioning to Macs with custom-designed processors, and while some rumours had hinted at a redesigned iMac with thinner bezels, Apple did not mention any such hardware during the event.

in my dream some products are ready to ship

With veteran Apple analyst Ming-Chi Kuo also claiming said that Apple us planning to refresh its existing Intel-based iMac in the third quarter of 2020, proven leaker L0vetodream has today claimed on Twitter that Apple has at least some new products “ready to ship.” 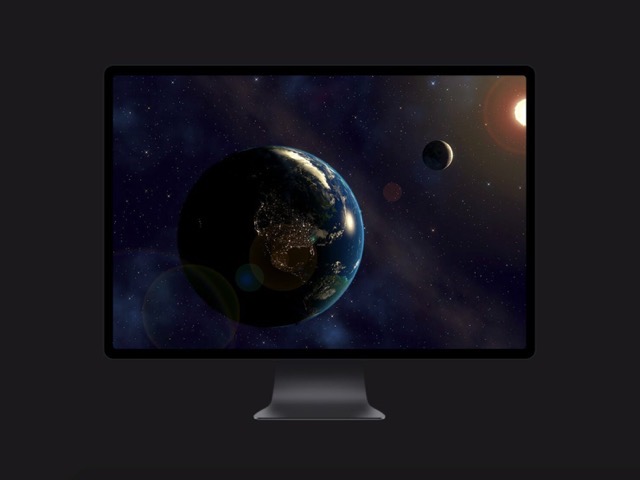 While the leaker did not provide any specific details, MacRumors believes he may be hinting at an imminent iMac refresh.

“It’s unclear which Apple products could be imminent, but the iMac is a strong candidate.

It is unclear if the Intel-based iMac refresh would include a redesign, or if that would be saved for the Apple Silicon model.

A new Apple TV is certainly overdue, with the box having last been updated in September 2017. We’ve heard rumors about a new Apple TV with an A12 chip or later for a while now, but no announcement has transpired.”

In the past, the leaker has revealed several accurate details about upcoming Apple hardware and software, including the launch timing of new iPhone SE and iPad Pro models earlier this year.