Yesterday rumours swirled Apple was set to shut down Beats Music, but the former denied the story first noted by TechCrunch. However, Apple did confirm they planned to rebrand Beats Music at some time in the future. 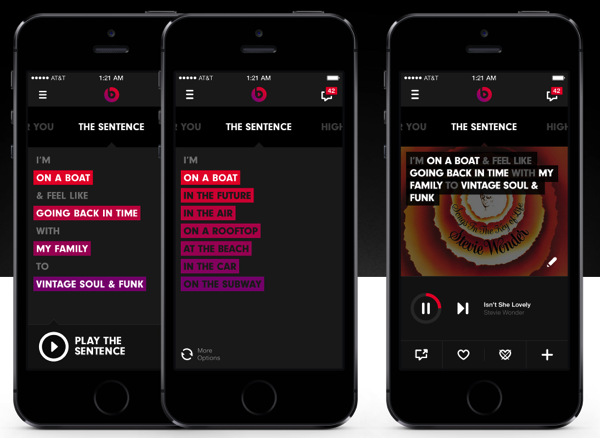 Now, Re/code claims some ‘industry scuttlebutt’ tells them the Beats Music rebrand could debut in time for the 2015 Grammy Awards, set to take place in February:

When will Apple show off the new version of its subscription service and its new brand? Here’s a guess backed up by some industry scuttlebutt: February — presumably timed to the Grammy Awards, which will be held Feb. 8.

If any changes were to arrive for Beat Music and their curated streaming model, the Grammy Awards would be a logical time, as it’s one of the biggest days for the music industry.

Currently, Beats Music is not available in Canada, but only in the U.S. Canada is still waiting for iTunes Radio to arrive, but right now it doesn’t even look like that is going to happen anytime soon.