Apple has been granted a new patent by the U.S. Patent and Trademark Office (USPTO) for a reconfigurable keyboard for Macs, that could quickly accommodate gaming and change of languages, PatentlyApple is reporting. 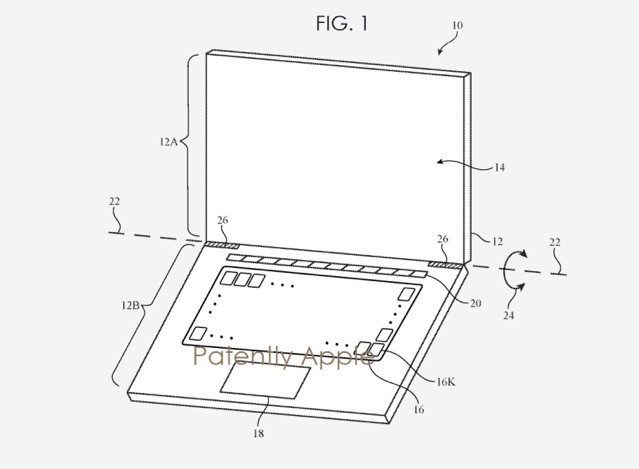 Apple explains how it may be desirable to reconfigure keyboards dynamically to accommodate input for different languages, or to temporarily convert a standard keyboard into a gaming keyboard in which keys correspond to particular in-game actions.

The key member may be formed from materials such as glass, ceramic, polymer, crystalline material such as sapphire, metal structures, and/or other materials. With one illustrative configuration, some or all of the upper surface of each key may include a coherent fiber bundle that overlaps a key display in that key and that allows a viewer to clearly view a key label that is being displayed on that key display.

You can learn more about the newly granted Apple patent at this link.