Back in April, Apple was accused of colluding with book publishers in order to raise prices for digital books, as a result of which the U.S. Department of Justice filed an antitrust lawsuit against the company. Later, Apple issued a statement that the company wants to go to trial to defend itself against these price fixing allegations. Now, DOJ has proposed Apple to settle with three publishers i.e HarperCollins, Hachette and Simon & Schuster, terminating their existing agency pricing contracts with the company. However, Apple has refused the DOJ’s proposal saying that the settlement is completely unlawful. In fact, a trial is needed as well as more scrutiny of Amazon’s role in the lawsuit, demands Apple. 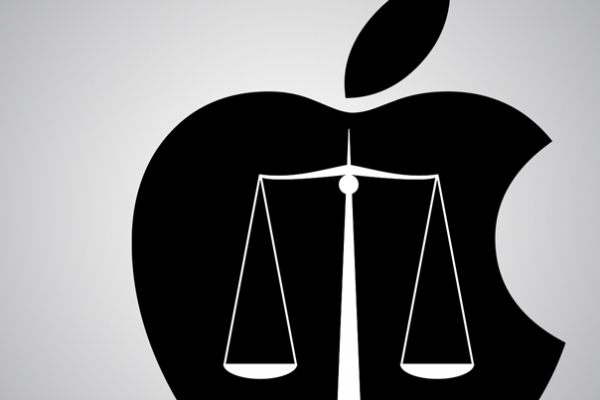 Apple argues that the Department of Justice’s proposed settlement with three book publishers forces Apple to tear up existing contracts. That is “fundamentally unfair, unlawful, and unprecedented,” Apple says: It’s not settling, so it’s entitled to a trial.

“Apple is taking a bold stance by ignoring the Judge’s admonition to the parties not to oppose the settlement, other than submitting comments,” attorney and RoyaltyShare CEO Bob Kohn, who is seeking permission to file an amicus brief in the case, tells me. “Apple makes a good point that the proposed settlement terminates Apple’s agency contracts without a trial and that would be an unprecedented violation of Apple’s right to due process.”

In a footnote, Apple says that many of the public comments on the proposed settlement expressed concerns about the possibility that the Government has unwittingly placed a thumb on the scales in favor of Amazon, the industry monopolist.

It seems that Apple not only wants to increase the scrutiny of the proposed settlement but also wants to protect the commission-style pricing system that underlies its entire content business.