According to to KGI Securities anaylst Ming-Chi Kuo, Apple is looking to release a completely redesigned 12-inch MacBook with a high resolution Retina display, sometime in the middle of 2014, MacRumors reports. The analyst added that the new MacBook will be even lighter and slimmer than the current generation MacBook Air notebooks. 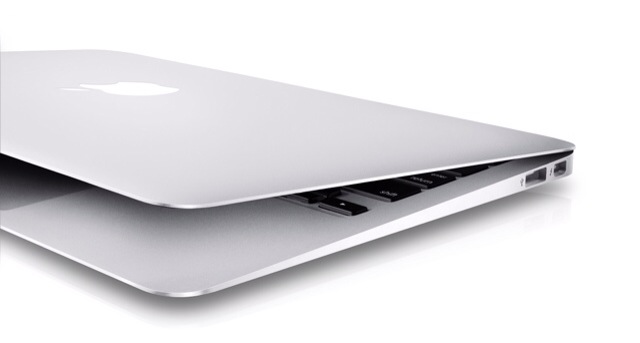 Due to an improved yielding rate of Retina displays, Kuo states that the next generation MacBook will debut at a lower price point as compared to the current Retina MacBooks. While claiming that the new MacBook will feature a clamshell form factor even thinner than the current MacBook Air, the analyst did not mention whether it will replace the current generation Retina MacBook models or not. He did however say that next year’s MacBook would replace Apple’s current ultra-slim notebook line.

“We expect the unprecedented 12” model will boast both the portability of the 11” model, and productivity of the 13” model. The high resolution display will also offer the outstanding visual experience of the Retina MacBook Pro. The offering will likely be lighter and slimmer than the existing MacBook Air to further highlight ease of portability in the cloud computing era. We think the form factor will showcase a much improved clamshell structure, and that it will redefine laptop computing once again following the milestone created by the MacBook Air”.

Earlier, Kuo also added he expects a lower-cost iMac and a sixth generation iPad in 2014 with 30-40% increase in pixel density. The analyst has well-connected sources within Apple’s supply chain and has a good track record when it comes to predicting future Apple products.

Would you want a Retina MacBook Air? That would be the ultimate dream machine.

Users of YouTube for iPhone and iPad have been complaining about the app crashing repeatedly. If you’ve been plagued with this issue with the YouTube iOS app, rest assured a fix is coming. According to YouTube on Wednesday, the company said, “hi, we’re aware that many of you using the YouTube app on iOS devices […]
Gary Ng
1 min ago