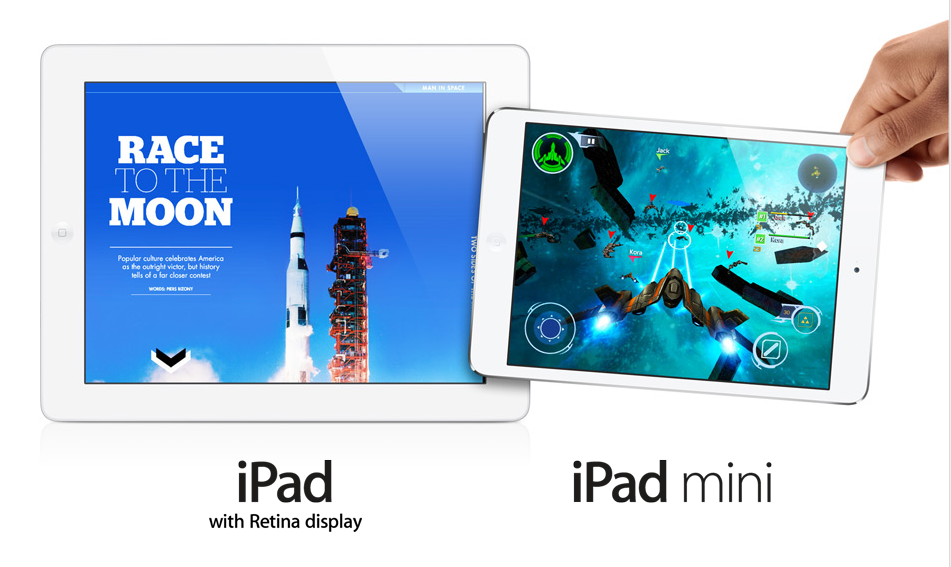 KGI Securities Analyst Ming-Chi Kuo expects Apple to release a new sixth-generation iPad in 2014 with 30-40% higher pixel density than seen in both the current iPad and the upcoming full-sized iPad.

Contrary to speculation that next year’s iPad next year may come in a 12” form, or larger, we think it will not change from the current 9.7” format as we think a 12” iPad would not provide a good mobility experience given today’s technology limitations.

The second-generation iPad mini is expected to launch along the fifth-generation iPad at Apple’s media event, during an event later this month. Apple is also expected to showcase OS X Mavericks along with a refresh of its MacBook lineup and possibly the new Mac Pro.