Majority of iPad Pro users, including myself, love to use the Apple Pencil for navigational purposes. Just like a finger, users can tap on buttons, select text, scroll, swipe between apps, access menus, and access general editing controls in non-drawing apps smoothly with the Apple Pencil. Sadly though, iOS 9.3 beta testers are noticing very limited functionality of the iPad stylus. 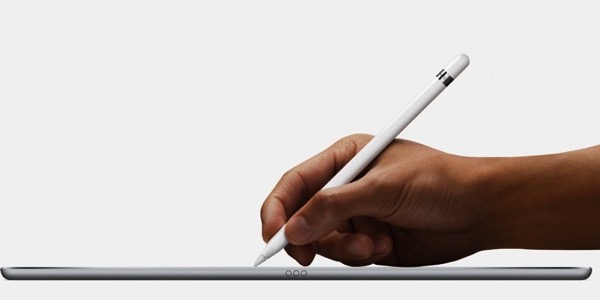 According to MacRumors, the Apple Pencil can no longer be used for selecting and manipulating text or doing things like scrolling in all three iOS 9.3 beta releases so far, and is only available for selecting buttons and drawing, sketching, and writing within apps. Worst of all, Relay.fm co-founder Myke Hurley claims to have heard that this isn’t a bug, but an intentional design decision by Apple. This is definitely disturbing news!

Early on, Apple Pencil users thought the feature removal was perhaps a bug, but full Apple Pencil functionality has not been restored in later betas and the release notes that accompany betas have never mentioned the Apple Pencil’s inability to be used for navigational purposes as a known issue.

Sources in the know confirm that removing the functionality of the Apple Pencil is a decision inside of Apple. It is not a bug they have overlooked for three betas. It is a decision.

An opinion piece by iMore published earlier today also highlights the issue and calls on Apple not to remove the Apple Pencil’s existing capabilities.

Have you also come to rely on the Apple Pencil as a finger replacement in some situations on your iPad Pro?

The display technology experts over at DisplayMate have crowned the iPhone 14 Pro Max's screen the best to ever grace a smartphone, giving it their highest-ever A+ rating and "Best Smartphone Display Award." DisplayMate is one of the world's leading authorities on display technology. The corporation's reviews and reports are based on comprehensive, objective laboratory tests...
Nehal Malik
43 mins ago