Apple released iOS 6 beta 4 a few hours ago and the biggest highlight of the update is removal of the dedicated YouTube app that has been included on the iPhone operating system ever since its launch in 2007. Apple has already dropped Google Maps in iOS 6, replacing it with own 3D Maps app but pulling the native YouTube app as well is a shocking surprise, hinting further at a strained relationship between Apple and Google. 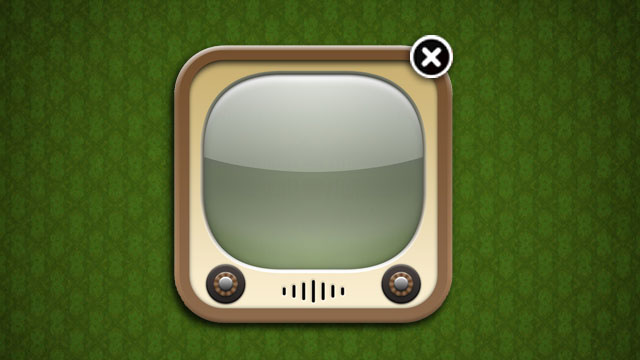 The Verge reports that Apple has issued a statement acknowledging the removal:

“Our license to include the YouTube app in iOS has ended, customers can use YouTube in the Safari browser and Google is working on a new YouTube app to be on the App Store.”

Engadget has also heard from Apple and learned that while iOS 6 devices will lose the stock YouTube app, iOS 5 devices will not. The source believes that Apple may have grown tired of paying the Google license, or it may have simply wanted the iOS experience to be free of Google’s apps out of the box.

Apple has also confirmed that YouTube videos can still be played through the embedded viewer, but the removal of the dedicated YouTube app marks a significant reduction in the prominence of Google on iOS.