In a statement to ArsTechnica, Apple has confirmed the 27-inch iMac has reached end of life and has now been discontinued. The company has also removed it from its online stores, meaning the 27-inch iMac is no longer available to purchase via Apple. 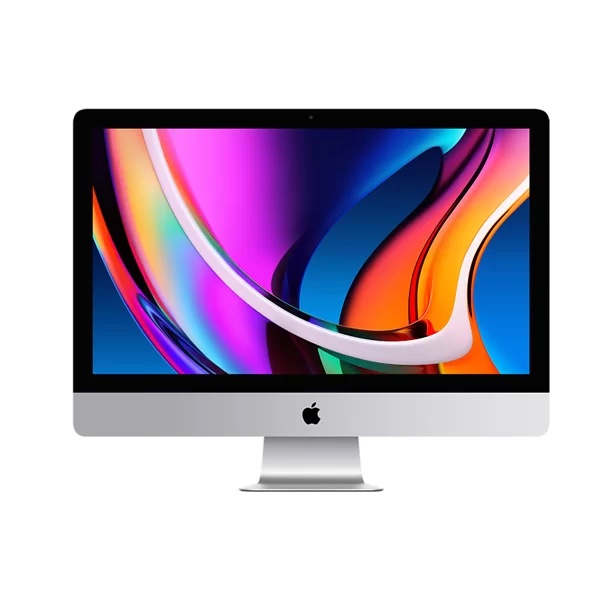 The 24-inch iMac is currently the only iMac referenced in the navigation bar, and all existing direct links to its 27-inch counterpart now redirect to the Mac page.

“Even more mystifying, Apple hardware SVP John Ternus said that there was only “one more” Mac that had yet to make the transition to Apple Silicon—and the system he named was the Mac Pro, not the larger iMac.”

The move comes following the recent launch of the powerful new Mac Studio and the 27-inch Studio Display, although that combination costs almost twice as much as the cheapest 27-inch iMacs did.