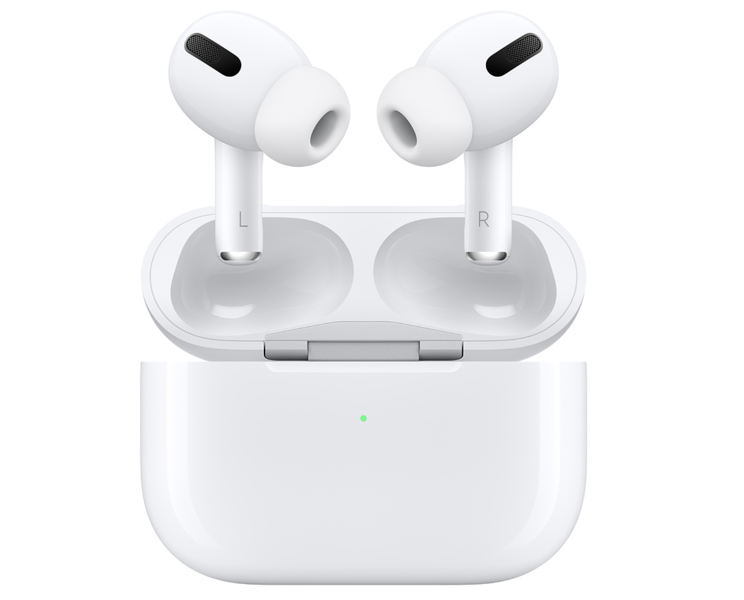 Apple has launched an ‘AirPods Pro Service Program’ on Friday afternoon, to address a problem with sound issues on its wireless earphones.

“Apple has determined that a small percentage of AirPods Pro may experience sound issues. Affected units were manufactured before October 2020,” reads the company’s support bulletin.

Apple says affected AirPods Pro may see one or more of the following behaviours:

“Your AirPods Pro will be examined prior to any service to verify that they are eligible for this program. AirPods Pro (left, right or both) with a confirmed issue will be replaced. The AirPods Pro case is not affected and will not be replaced,” says Apple.

The program covers affected AirPods Pro for 2 years after the first retail sale of the unit.

Apple says it can fix this issue at no cost for customers, with the program also available at Apple Authorized Service Providers. Your AirPods Pro (left, right or both) will be fixed says Apple, free of charge. The program is available for Canada.

To start a repair, start a chat with Apple Support. You will need the serial number of your AirPods Pro (found via the Bluetooth menu on your iPhone or iPad when they are connected). If you are eligible, Apple will send you replacement AirPods Pro and you send back the old ones (the charging case stays with you).

The Roku Channel has shared its list of free movies and TV shows hitting the ad-powered streaming service in Canada for October 2022. Check out the full list below Movies The Death and Life of John F Donovan The Intruders Mama Rhymes for Young Ghouls Wolves The Woman In Black Alaskan Nets The Delinquent Season […]
Gary Ng
40 mins ago