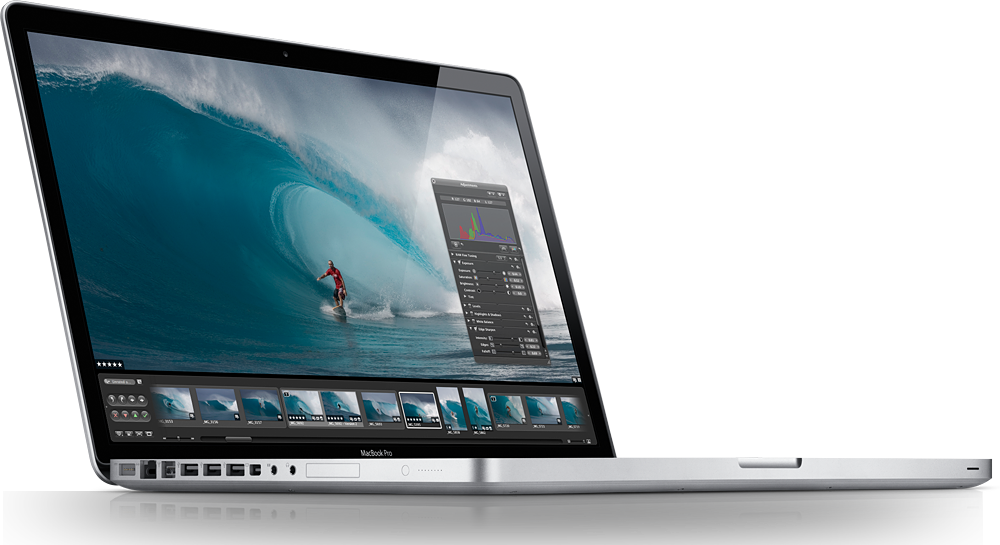 According to a user post on Reddit, Apple is exchanging some older 2012 and 2013 MacBook Pros with brand-new models because of a supply shortage.

Customers who bring their older MacBook Pro into an Apple Store for a battery replacement ($200 out-of-warranty or free with Apple Care+) are receiving brand new laptops instead of a new battery.

Apple is making the move due to a “severe constraint of top case assemblies with integrated batteries” specifically for mid-2012 or early 2013 15-inch MacBook Pros. The company is giving customers the option of delaying the service, in return for having the fee waived, or a “functionally identical” new laptop.

Given that the current 15-inch Pro starts at over $2,000, this is a huge win for anyone who can take advantage of the policy while it lasts.

In order to qualify, customers need a 15-inch MacBook Pro from mid-2012 or early 2013, and the battery needs to be due for a service. It is worth noting that this is not a foolproof exchange since it depends on your local Apple Store and inventory levels.