According to a detailed support page, Apple is introducing a revamped two-factor authentication system with the third betas of iOS 9 and OS X 10.11 El Capitan.

Any device that you sign into using two-factor authentication in iOS 9 or OS X El Capitan becomes a trusted device that can be used to verify identity when signing into other devices or services linked to an Apple ID. 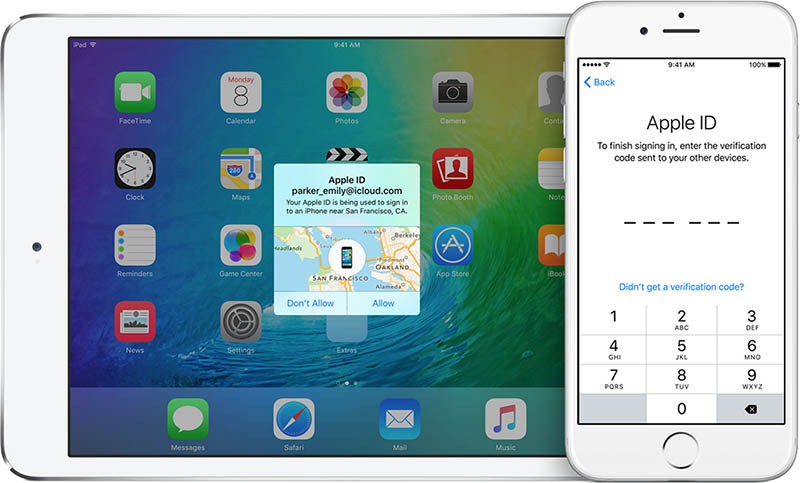 Apple recommends that iOS 9 and OS X El Capitan beta testers using the new two-factor authentication system should update all of their devices to iOS 9 and El Capitan for the best experience. Customers who use the new system with older devices may be required to use a six-digit verification code after entering their password instead of a dedicated verification field.

Older devices will not be able to receive two-factor authentication codes when used with devices running iOS 9 or El Capitan, but customers who stick with the old system should not run into any issues while Apple tests the new system. The company doesn’t recommend that users using the old two-factor verification system swap over to the new system until the feature is publicly available to all users.

Food delivery service DoorDash has today announced a major change to the way it charges commissions to Canadian restaurants with a new, tiered model (via BNN Bloomberg). The company says its new tiered commission system will offer restaurants more "flexibility" and help them take advantage of digital growth opportunities. "Part of the thinking ... was to...
Usman Qureshi
56 mins ago