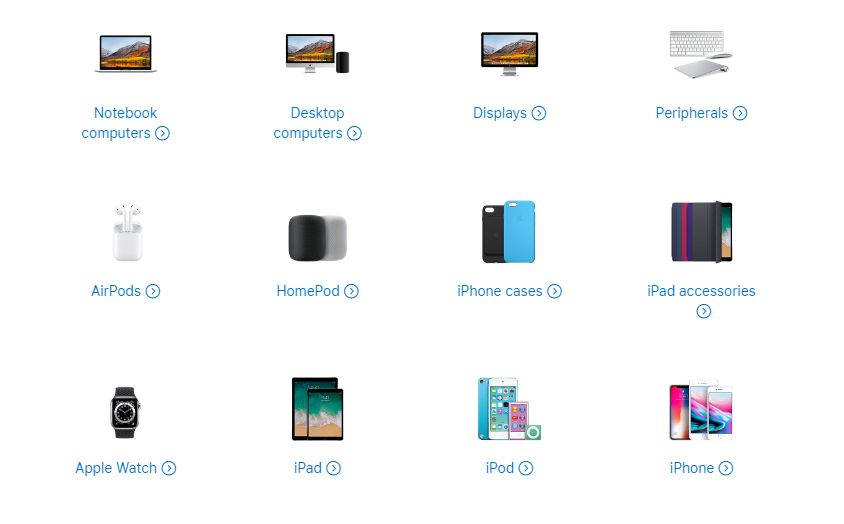 Apple recently updated its “How to clean your Apple products” support document to include a warning against the use of disinfectants and solutions that contain hydrogen peroxide in the cleaning of Apple products — reports MacRumors.

New language added to the support document is highlighted in bold:

Using a 70 percent isopropyl alcohol wipe, 75 percent ethyl alcohol wipe, or Clorox Disinfecting Wipes, you may gently wipe the hard, nonporous surfaces of your Apple product, such as the display, keyboard, or other exterior surfaces. Don’t use products containing bleach or hydrogen peroxide. Avoid getting moisture in any opening, and don’t submerge your Apple product in any cleaning agents. Don’t use on fabric or leather surfaces.

Many household cleaning products and disinfectants, like Lysol, contain hydrogen peroxide. Hydrogen peroxide is an abrasive substance that can cause cosmetic surface damage to devices in addition to posing a risk to the electronic insides of Apple products.

Apple says it is okay to use 75% percent ethyl alcohol (as well as 70% isopropyl alcohol or Clorox Disinfecting Wipes, which were previously deemed safe) instead, but even then to only (gently) wipe down the hard, nonporous surfaces of your iPhone, iPad, Apple Watch, Mac, HomePod, or other Apple product. In the case of AirPods, you can just chuck them into a dedicated miniature washing machine.

Since liquid damage is not covered under Apple’s standard product warranty or AppleCare Protection Plans, the iPhone maker also warns against getting any moisture in openings on products, or submerging Apple devices into cleaning agents.

Cleaning and disinfecting phones and the devices you constantly come into physical contact with is extremely important, especially during a pandemic. However, make sure you carefully scan the labels of any cleaning products before you use them on your devices.