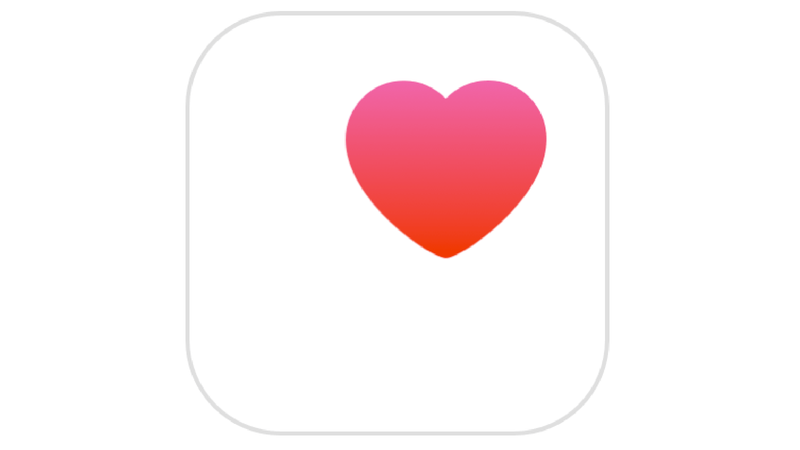 Apple is scaling back (and might even end up scrapping) ‘HealthHabit’, one of the tech giant’s most ambitious healthcare projects to date — reports Insider.

The internal project allows users to track fitness goals, manage hypertension, and even talk to healthcare professionals from AC Wellness, the doctors’ group Apple is affiliated with.

HealthHabit was being developed by Apple Health, a division of the iPhone maker comprised of hundreds of engineers, data scientists, program managers, and healthcare professionals responsible for spearheading Apple’s efforts in the health and fitness space.

Apple employees believed that if the app had been a success internally, it could be made into a consumer product one day. According to the recent report from Insider, however, Apple is looking to pull back from the project for the time being.

Over 50 Apple employees were “spending a significant amount of time” working on the internally-tested app. These employees will have to find other roles at the company over the next few weeks, failing which they will reportedly be laid off (with severance).

There is no word on what will become of HealthHabit moving forward. If Apple sees merit in the project, it continues with a smaller team behind it. Otherwise, Apple could shut it down entirely.