Apple to Expand its Seattle Engineering Center for AI Development

Following its $200 million acquisition of Seattle-based startup Turi last year, Apple has been looking to expand its footprint in Seattle with latest report by GeekWire claiming that the iPhone maker is now planning to “significantly expand its engineering operations in Seattle” by establishing the satellite office as a hub for developing future artificial intelligence and machine learning technologies for its products. 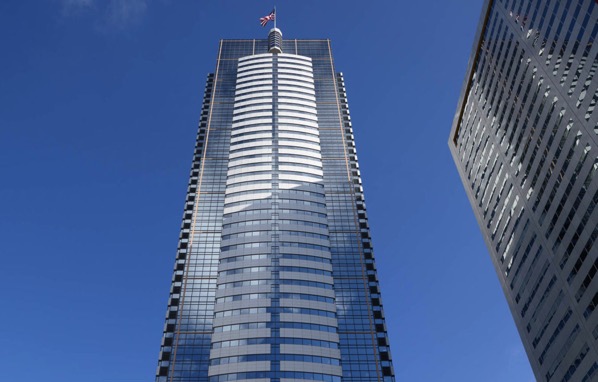 Apple’s expansion in Seattle is part of a surge in artificial intelligence activity in the region, building on a foundation in software engineering and cloud computing, and promising to cement the region’s status as a global powerhouse in the field.

The company, which currently occupies two floors in Seattle’s Two Union Square, has today shared some details about its Seattle operations and ambitions, just ahead of the University of Washington’s announcement of a new $1 million endowed professorship in artificial intelligence and machine learning.

“We’re trying to find the best people who are excited about AI and machine learning — excited about research and thinking long term but also bringing those ideas into products that impact and delight our customers,” said computer scientist Carlos Guestrin, Apple director of machine learning. “The bar is high, but we’re going to be hiring as quickly as we can find people that meet our high bar, which is exciting.”

“There’s a great opportunity for AI in Seattle. It’s the place to do it,” said Guestrin, the University of Washington professor and Turi founder, who joined Apple with its acquisition of the machine learning startup last year.

The Turi engineering team, which has been based in Seattle’s Fremont neighborhood, will be moving into Two Union Square as part of the company’s AI and machine learning expansion.

Weeks after the official launch of the iPhone 14, Apple is already scaling up its new flagship product production. In order to meet demand, Apple will now be manufacturing its devices in India via Foxconn's plant in Sriperumbudur, Tamil Nadu. Apple officially revealed the iPhone 14 series on September 7th. Following its launch soon after,...
Steve Vegvari
6 mins ago