Earlier this month, Google debuted ‘Google Home’ at its I/O developers conference, an always-listening speaker to compete with Amazon’s Echo. While a report from yesterday claimed that Apple’s so-called competitor to the Amazon Echo will actually come in the form of a refreshed Apple TV, a CNET report from today says that Apple’s rival to the Echo could know who you are just by looking at you, thanks to its built-in camera. 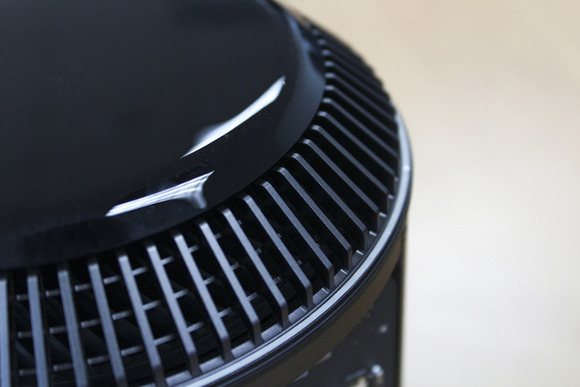 Citing people familiar with Apple’s plans, the report notes that the device would be “self aware” and detect who is in the room using facial recognition technology. This would allow the device to automatically pull up a person’s preferences, such as the music and lighting they like. The sources added that the hardware could be released by year’s end, but it’s more likely to be available in 2017. However, Apple could change its plans to include a camera, or even scrap the device entirely, the sources cautioned.

Thanks to the Echo and its built-in voice assistant called Alexa, Amazon is already playing a central role in that transition in people’s homes. Apple finds itself behind the pack even though it launched Siri before digital assistants came into vogue.

Your home is increasingly turning into a battleground for tech giants looking to sell you new, connected gadgets. It’s part of an emerging area called the Internet of Things, which links together just about anything that plugs into an electrical outlet so the devices can communicate with one another.