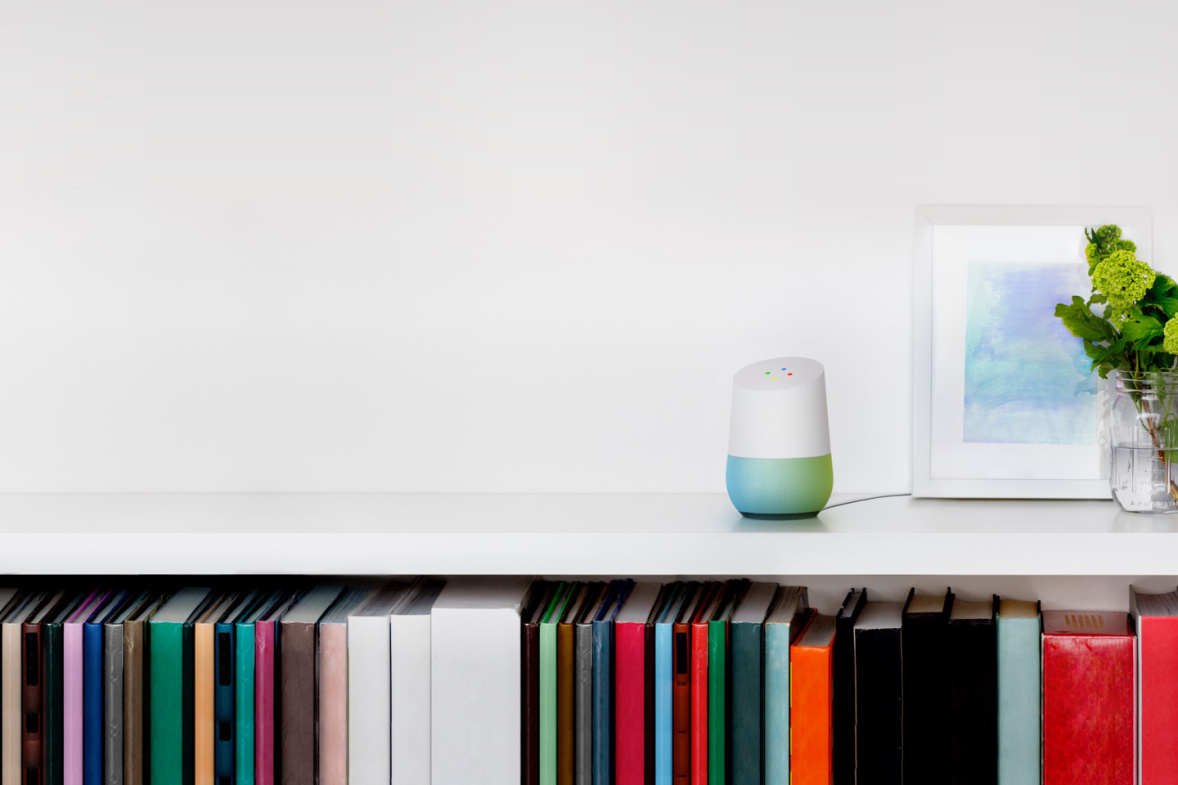 Amazon’s Echo is already a popular smart-home assistant device that is available in the United States. If you think Google is going to sit idly by as Amazon handles your questions, you are most definitely wrong. Meet Google Home, an always-listening speaker that the company unveiled today at their I/O developers conference.

Google Home will be the obvious home to Google Assistant, a new voice-based personal assistant that Google detailed at I/O. Just like with Echo, you’ll be able to ask Google Home to do a bunch of things for you, including providing answers to your questions, and controlling other apps. 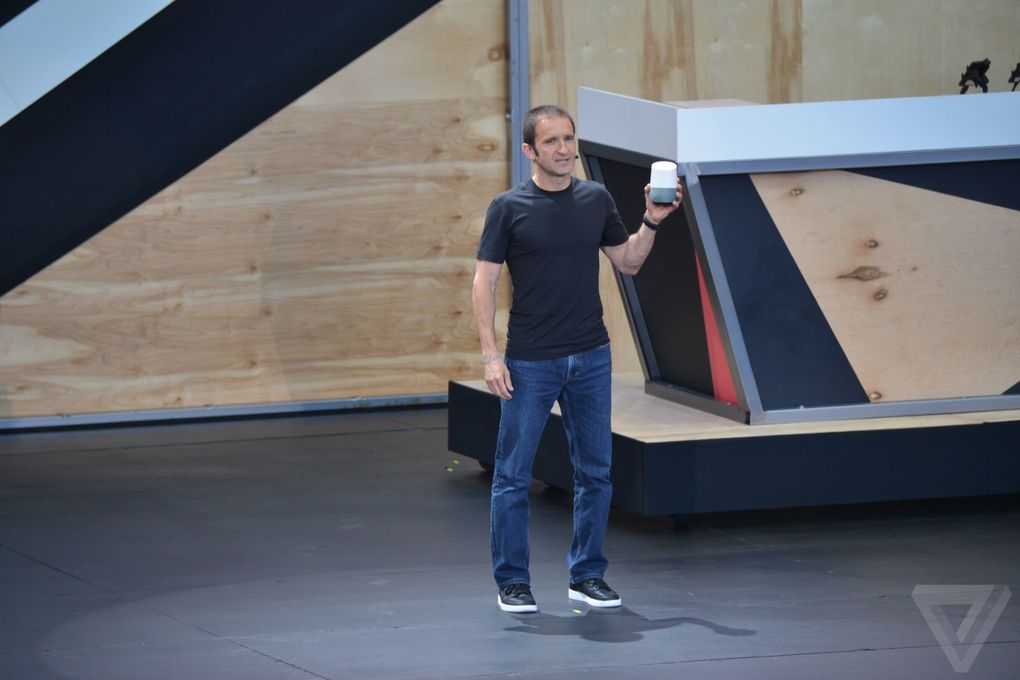 Google Home lets you enjoy music and entertainment, manage everyday tasks, and ask Google questions. The device is supposed to become one of the most important devices in your house, with the ability to control a variety of gadgets, including Chromecast, Wi-Fi speakers, Google Nest, and other devices in your home.

Third-party integration is coming later this year, with apps including Spotify, Open Table, Strava, NPR One, GrubHub already listed as future partners. Developers will be able to add Google Home functionality to their software in the future, Google’s Sundar Pichai said on stage. 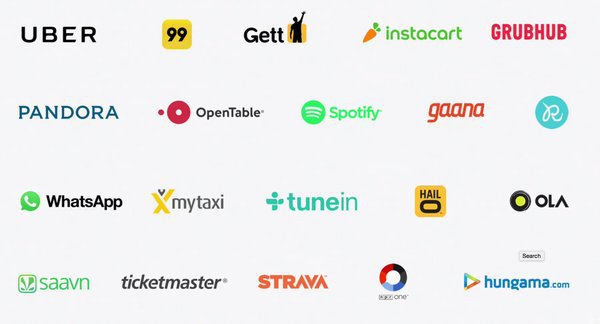 Google Home will be available later this year, though we don’t have actual release dates or prices at this point. However, you can sign up for Google Home by going to google.com/home.

The latest video from Mrwhosetheboss reveals some Samsung smartphones are suffering from a swollen battery issue. Samsung dealt with a Galaxy Note 7 fiasco in 2016, when batteries for the smartphone were catching fire worldwide. Now, it appears some older Samsung phones are seeing batteries swell up, even when off and in storage. The tech […]
Gary Ng
52 mins ago