According to a new Reuters report, Apple, and some other laptop manufacturers including Dell, and Lenovo, are facing shipment delays as China’s COVID-19 lockdowns persist in a bid to stop the spread of Coronavirus. 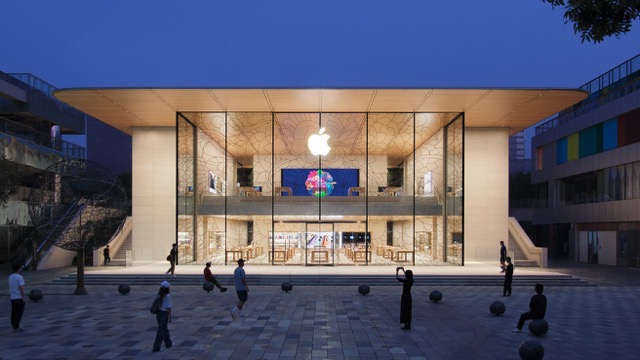 The report notes that Chinese assemblers are being forced to shut down and closed-loop arrangements are getting harder to maintain. Apple supplier Pegatron is also planning to suspend its plants in Shanghai and Kunshan, where it assembles the iPhone 13, the iPhone SE series, and some legacy iPhone models.

Quanta Computer, which produces almost three-quarters of Apple’s Macbooks, has also shut operations amid the pandemic.

The company may also consider re-routing production out of Shanghai and Kunshan to factories elsewhere, such as Shenzhen, which currently is not under lockdown.

“Apple may consider transferring the orders from Pegatron to Foxconn, but we expect the volume may be limited due to the logistics issue and the difficulty of equipment adjustment,” said Taipei-based Eddie Han, a senior analyst at Isaiah Research.

The final impact on Apple’s supply chain is currently uncertain and will depend on several factors, including how long the lockdowns persist.