Apple has today kicked off its new ‘Shot on iPhone Challenge’ for 2019, inviting iPhone users from around the world to submit their photographs for the competition. A panel of judges will review worldwide submissions and select 10 winning photos, which will be announced in February. 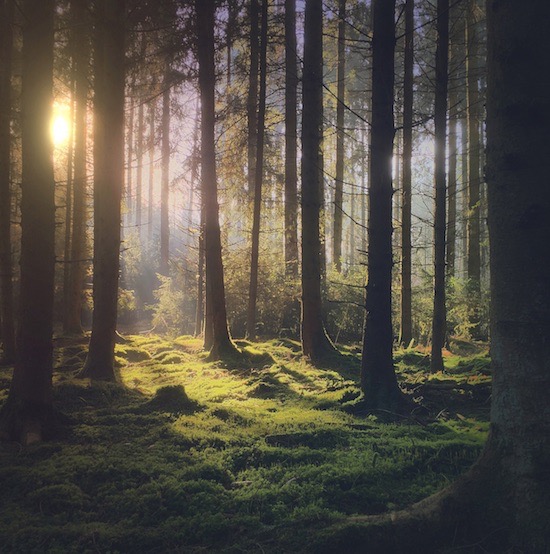 iPhone users can participate in the Shot on iPhone Challenge from January 22 to February 7 by posting their best photo taken on iPhone to Instagram or Twitter with the #ShotOniPhone hashtag.

Weibo users can participate as well using #ShotoniPhone#. Users should also mention which iPhone model was used to take the shot in the image caption.

Alternatively, you can also submit the photo in its highest resolution to shotoniphone@apple.com with the file format ‘firstname_lastname_iphonemodel.’ Photos can be straight from the camera, edited through Apple’s editing tools in the Photos app or with third-party software. Submissions for photos begins at 12:01 a.m. PST on January 22 and ends at 11:59 p.m. PST on February 7.

The winning photos will be featured on billboards in select cities, Apple retail stores and online.

For full details and official rules for the Shot on iPhone Challenge, hit up this link (.PDF).