Skeuomorphism is a very useful concept in design, where an object in software mimics its real-world counterpart, such as the ‘recycle bin.’ It began to take shape in the 1980s, with the late Apple CEO Steve Jobs bring one of its earliest proponents. 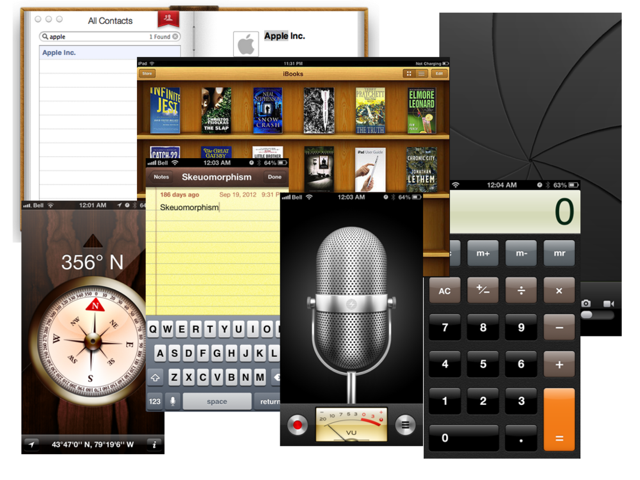 In an informative documentary titled Apple Design Part 1: Skeuomorphism, you can learn about Scott Forstall and Apple’s skeuomorphic era of design.

Forstall is best known for leading the original software development team for the iPhone and iPad. He was ousted from Apple in the aftermath of the disastrous Apple Maps launch.

Check out the video embed below and share your thoughts with us in the comments section.