In response to a letter questioning a decision by Apple to delay a new privacy feature, the iPhone maker has criticized Facebook and other internet giants for their ad-targeting practices, Bloomberg is reporting. 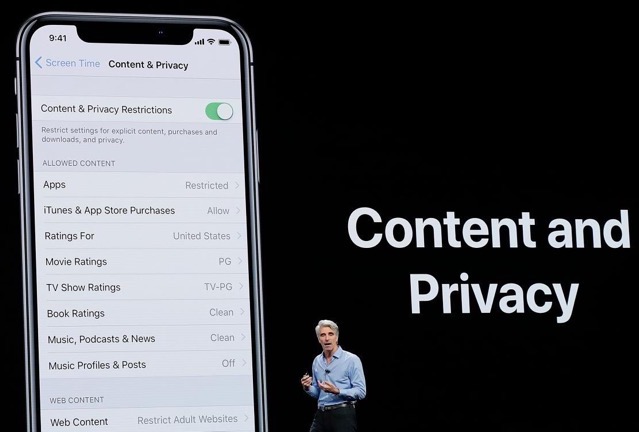 Apple has sent its written reply to several human rights and privacy organizations, including the Electronic Frontier Foundation and Human Rights Watch, slamming Facebook’s approach to advertising and user tracking.

The company also defended its decision to delay an iPhone feature that requires users to give explicit permission before letting apps track them for advertising purposes.

Here’s what Apple wrote in the letter:

“By contrast, Facebook and others have a very different approach to targeting. Not only do they allow the grouping of users into smaller segments, they use detailed data about online browsing activity to target ads. Facebook executives have made clear their intent is to collect as much data as possible across both first and third party products to develop and monetize detailed profiles of their users, and this disregard for user privacy continues to expand to include more of their products.”

Apple added the new privacy feature as part of its iOS 14 release, but a requirement that all apps use it was delayed until early 2021 after several developers said the change would hurt their businesses.

SaskTel is partnering with South Saskatchewan Ready (SSR) to bring the infiNET service to four communities in Southern Saskatchewan. The partnership will expand the SaskTel infiNET service, Saskatchewan’s largest fibre broadband network, to the following communities: Bengough Coronach Rockglen Willow Bunch The project is being facilitated through SaskTel’s Community Participation Program, which has been utilized by over...
Usman Qureshi
21 mins ago

Despite engineering delays, Apple is said to be continuing work on full reverse wireless charging support for the next-generation iPhone (via 9to5Mac). (Concept image: via EverythingApplePro) Citing sources familiar with the matter, the report notes that Apple was expecting to introduce the feature with the iPhone 14 Pro, but it missed the deadline. However, the...
Usman Qureshi
33 mins ago