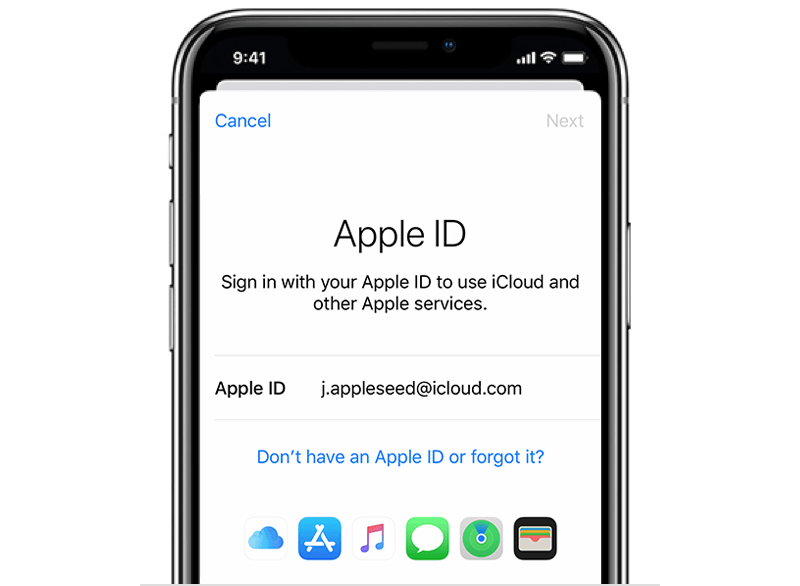 Apple recently made a slight change when it comes to changing your Apple ID email.

There are numerous options for your Apple ID email address. You can use an iCloud email address from Apple (@icloud.com, @me.com, @mac.com) or another service like Gmail, for example.

For customers who had recently changed their Apple ID email addresses from something like Gmail to iCloud, Apple previously did not let users change their addresses back again.

In August, an Apple Support document read, “Enter the email address that you want to use. If you choose a me.com, Mac.com or iCloud.com address, you won’t be able to change your Apple ID email address again,” spotted a MacRumors forum reader.

But later in September, Apple removed the passage in the last line, now allowing users to change Apple ID email addresses back and forth as many times as you want. You can see the wording change below:

What does this mean? Those that switched Apple ID email addresses from Gmail to iCloud, for example, can now switch back to Gmail. Prior to this change, Apple would only limit your change to another iCloud email address.

An Apple ID email address controls everything in an iCloud account. Apple probably didn’t want users switching back and forth, possibly for security reasons? But with two-factor authentication available for Apple ID accounts, changing emails may be less of a concern.

How to change your Apple ID to a different email address?

Now, as for allowing the merging of Apple IDs, that’s a story for another day…