How to Switch to Apple’s Two-Factor Authentication 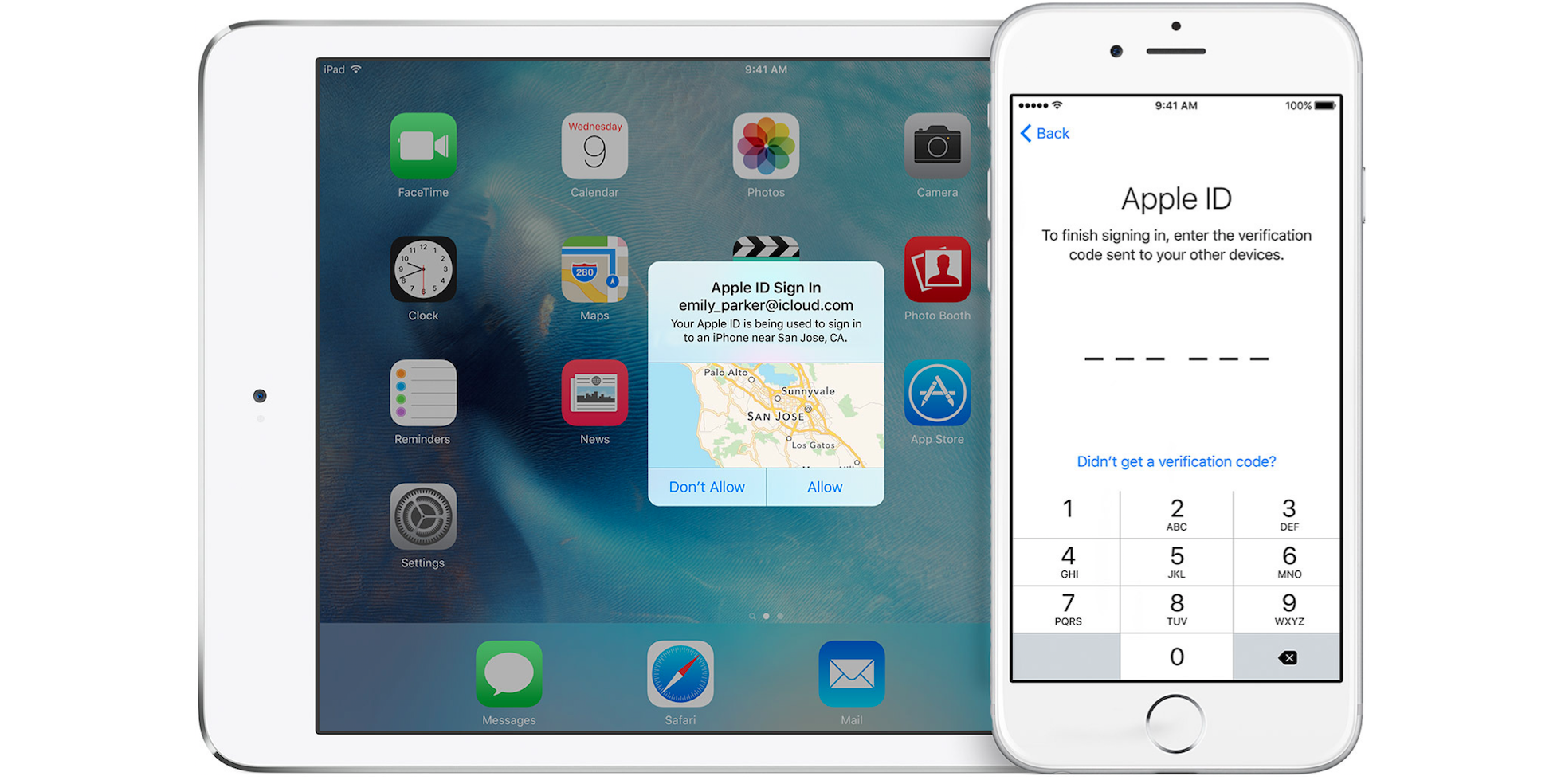 Apple started to roll out their newer, much improved two-factor authentication system last year. The principle of the system did not changed much, but the execution is much more refined.

The new two-factor authentication implementation requires that each new device attempting to authenticate with an Apple ID must be approved from another device. In Apple’s previous two-step verification, a user could simply type in the Apple ID password and be authenticated.

Switching to Apple’s new two-factor authentication method ensures that if an Apple ID’s credentials were ever stolen, they wouldn’t be automatically authenticated onto a new device.

For the next part we will move over to iOS. Head to the Settings app, choose iCloud and then select your Apple ID > Password & Security > ‘Set Up Two-Factor Authentication’. The setup guide will then walk you through the steps to add this extra layer of security for your Apple devices.

Apple recently launched its iPhone 14 series of devices, introducing the new 'Plus' model to the fold. The 6.7-inch device joined the standard iPhone 14 as part of the entry-level offering. However, prior to its official reveal, the iPhone 14 Plus looks to have been called the 'iPhone 14 Max.' According to Dutch blog iCreate (via...
Steve Vegvari
52 mins ago