In a step towards complying with a European Commission order to pay back taxes to the Irish government, Apple has agreed to transfer roughly €13 billion ($16 billion) into a Dublin escrow account. According to the Financial Times, Apple will start paying by making a large initial transfer next month, and then will pay about €1 billion in each of multiple instalments through September. 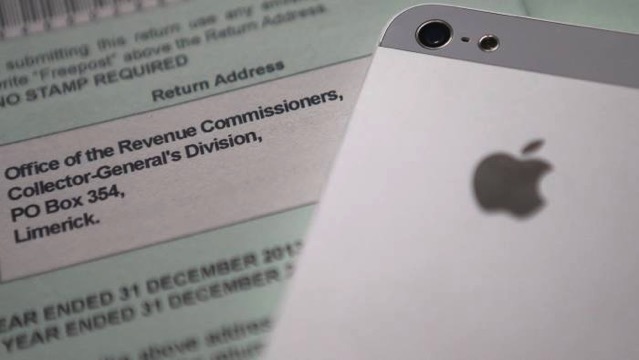 The report notes that Apple’s repayments will be held in an escrow account while the company and the Irish government continue their appeals in EU courts. The money will be invested by international asset managers in an effort to ensure a financial return for the California-based group should the court appeals succeed and the funds be returned.

“This is a very, very significant development now in terms of dealing with this issue,” said Irish finance minister Paschal Donohoe.

“This is the largest recovery fund of its kind ever to be established and, due to the complexity of such, together with our duty to comply with EU procurement rules, it has taken some time to get to this point.” Mr Donohoe declined to provide any details on the payment schedule, arguing any firm timeline on transfers “will then influence the [investment] propositions that are put to us”.

Apple said: “We continue to co-operate with Ireland on the recovery process the commission has mandated but remain confident that once the General Court of the EU has reviewed all the evidence it will overturn the commission’s decision.”

Although Apple has changed its tax structure since the commission’s ruling, it remains a big investor in Ireland with large amounts of intellectual capital held in the country.