Following reports of Apple accelerating its own electric car development, while refocusing the project around full self-driving capabilities, the company’s stock (AAPL) soared more than 1% today to reach an all-time high. 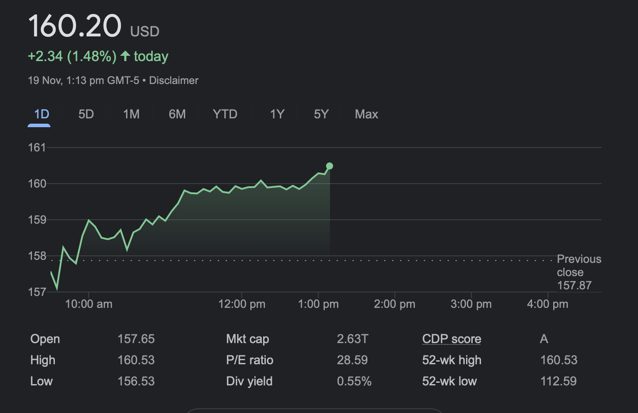 Huberty has the equivalent of a buy rating on the stock and said cars present the “clearest path” for Apple to double its revenue and market cap.

“We can provide a number of examples from the last 20 years that show while Apple may not always be first to market, its innovation engine, differentiation via vertical integration, and manufacturing/operational excellence have allowed it to leapfrog first movers,” Huberty wrote.

Apple shares have gone up more than 21% this year.