Apple Store Down Ahead of ‘Spring Loaded’ Event, Along with ‘Discover’ Tab in Home App 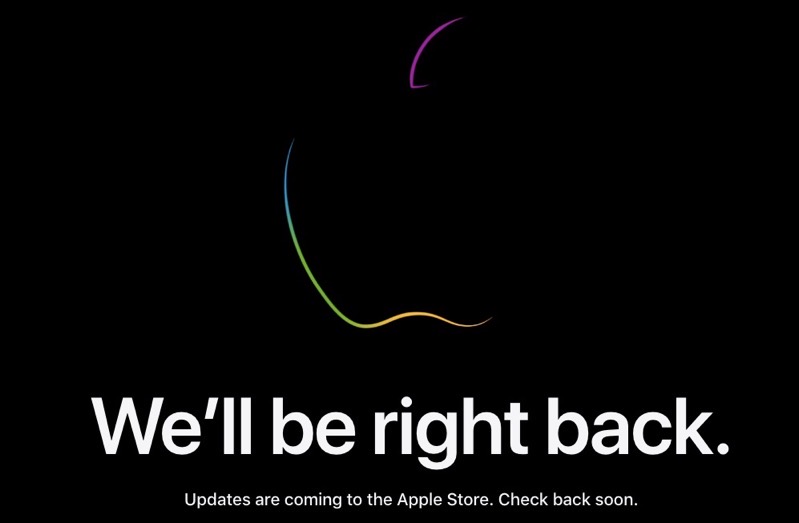 In under 40 minutes, Apple will start streaming its ‘Spring Loaded’ special event, where the company is expected to unveil new iPad Pro models and more, including the possibility of AirTags.

It’s a beautiful spring morning for an #AppleEvent! See you soon. pic.twitter.com/gdiN0QXbz5

In addition to the online store, the Discover tab in the Apple Home app is down. pic.twitter.com/jamiRr1nc8

Also down for the count ahead of the special event is the ‘Discover’ tab within Apple’s Home app, as noted by Bloomberg’s Mark Gurman. “We’re making some changes. Try again soon”, says the tab. This suggests we may see some Home-related announcements today as well.

We’ll have full coverage of Apple’s special event today, so stay tuned and get your wallets ready.