Apple Store Goes Down Ahead of Today’s Mac Special Event 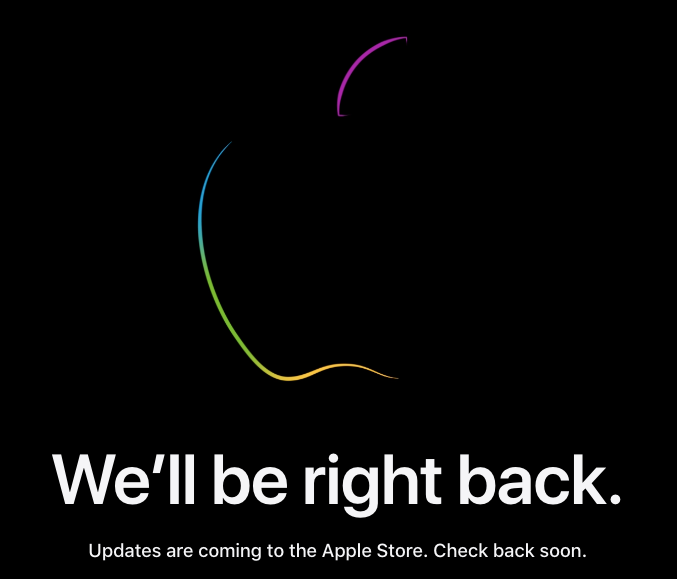 Apple’s online store has gone down ahead of today’s ‘One More Thing’ Mac special event, a sign new products are slated to be announced. When the store goes offline, it’s no longer possible to purchase any products.

As to what Apple will unveil, odds are we’ll see the first Apple Silicon Macs in the form of a 13-inch MacBook Air, plus 13 and 16-inch MacBook Pros, according to Bloomberg. 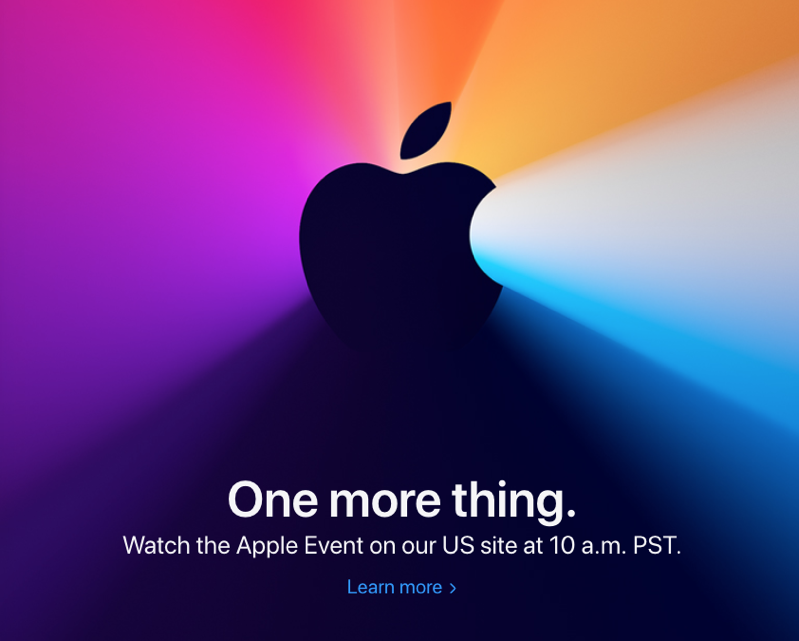 We’ll have full coverage of the One More Thing event, so stay tuned for the latest updates. Apple will be live streaming the event on its U.S. website, notes Apple.ca, starting at 10AM PST/1PM EST. #walletsassemble