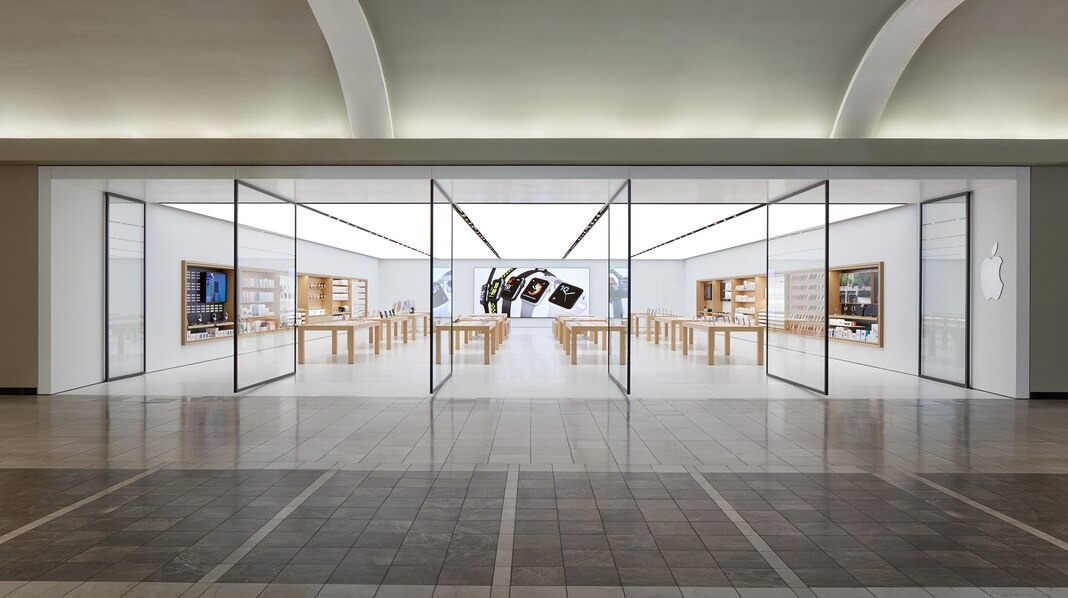 Employees at Apple’s Penn Square store in Oklahoma City, Oklahoma, have voted to unionize, joining the Communications Workers of America (CWA) and becoming the second Apple retail location in the U.S. to successfully do so — reports The Verge.

The National Labor Relations Board (NLRB) supervised the election. All of the Penn Square store’s regular full-time and part-time employees, 95 in total, were eligible to vote. The vote was 56 in favour of unionizing and 32 against it.

We believe the open, direct and collaborative relationship we have with our valued team members is the best way to provide an excellent experience for our customers, and for our teams. We’re proud to provide our team members with strong compensation and exceptiona| benefits. Since 2018, we’ve increased our starting rates in the us by 45% and we’ve made many significant enhancements to our industry-leading benefits, including new educationol and family support programs.

Back in June, Apple’s Townson Mall store near Baltimore, Maryland, became the first of its U.S. retail locations to unionize. The U.K. saw its first Apple Store vote in favour of unionizing around the same time as well.

One of Apple’s Atlanta, Georgia, stores was actually the first to file for a union election in the U.S. However, the CWA pulled the election application in May, alleging that Apple had made a fair vote “impossible” with its anti-union tactics and “repeated violations of the National Labor Relations Act.”

According to the union, Apple also attempted to intimidate workers at the Penn Square store out of unionizing by interrogating and surveilling them, holding captive audience meetings (as it did at the Atlanta store), and telling them that they wouldn’t receive the same benefits as non-unionized stores if they voted to organize.

A report from earlier this week corroborates the last point, indicating that Apple plans to withhold new employee benefits from workers at unionized stores. Earlier this month, the CWA filed charges against Apple with the NLRB.

The NLRB investigated the union organization’s claims, recently announcing that there was merit to them. Now, the NLRB is filing its own complaint against Apple.