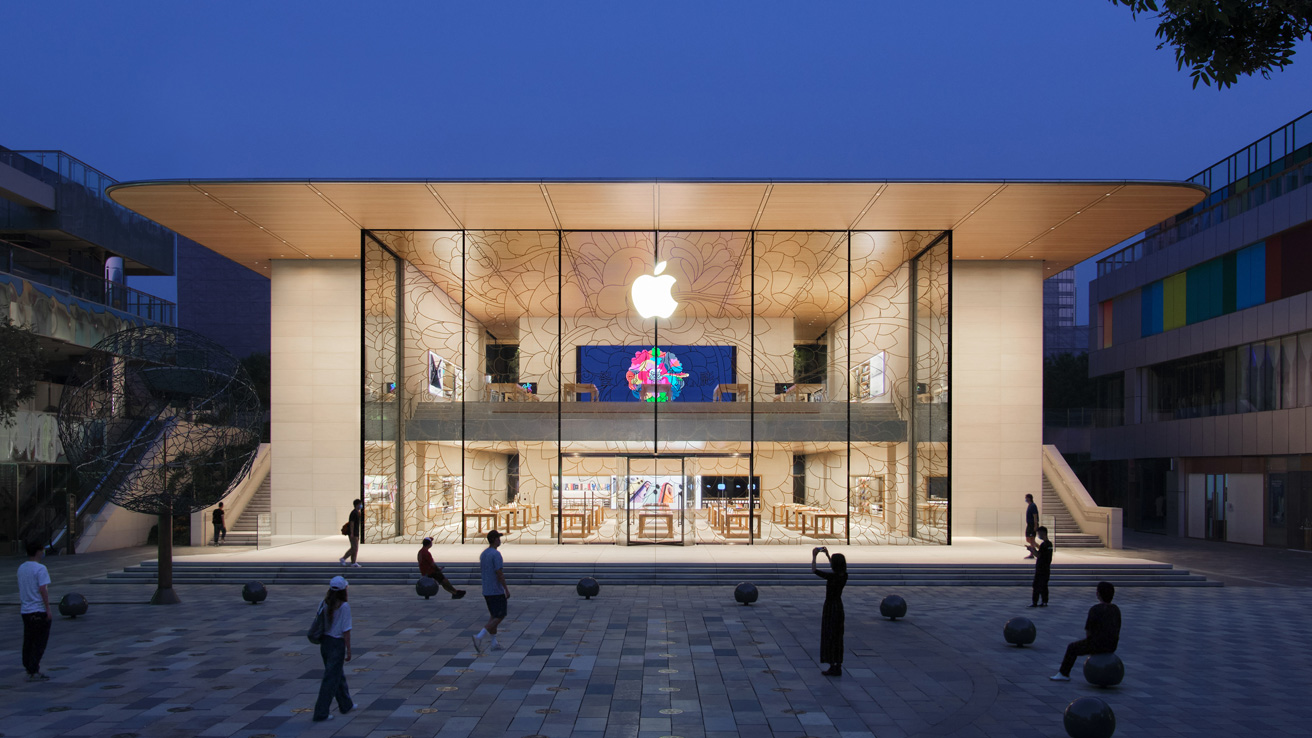 The Townson Mall retail store is the first of the iPhone maker’s U.S. locations to unionize. Maryland followed an Apple store in Atlanta, Georgia, in filing for a union election, but it has become the first to break through Apple’s veiled anti-union defences.

Union voting at the Townson Mall store began Wednesday and ran through Saturday evening. Of some 110 eligible employees, 65 voted in favour of joining the International Association of Machinists and Aerospace Workers, and 33 against.

“We did it Towson! We won our union vote! Thanks to all who worked so hard and all who supported!” tweeted organizers.

We did it Towson! We won our union vote! Thanks to all who worked so hard and all who supported! Now we celebrate with @machinistsunion. Tomorrow we keep organizing.

The National Labor Relations Board (NLRB) is yet to certify the results of the vote, which could take about a week. Once the vote has been ratified, however, Apple will be forced to collectively bargain with employees at the Townson Mall store.

The store’s workers said they are unionizing for a say in their pay, hours, and working conditions. “To be clear, the decision to form a union is about us as workers gaining access to rights that we do not currently have,” the store’s organizers wrote in a letter addressed to Apple CEO Tim Cook.

The Maryland location is far from a key stronghold for Apple. However, the store’s successful campaign is still a loss for the tech giant as it may open the flood gates by renewing a desire for unionization at other stores across the country.

That is especially true considering the first Apple store employees in the U.S. to file for a union election, those at the Georgia location, withdrew their application last month after alleging Apple “intimidated” them. The Maryland win could help existing unionization drives in New York, Kentucky, and Nashville regain some lost momentum and encourage more stores to organize their own.

It’s not like Apple didn’t oppose the Maryland store’s campaign to organize either, though. In fact, Apple’s Senior Vice President of retail and human resources Deirdre O’Brien personally visited the store in May and told employees that unionization efforts would slow workplace progress.

In addition, the Cupertino, California-based company was found to be circulating anti-union talking points to store managers. Adopting a carrot and stick approach, Apple also increased its overall compensation budget last month, bumping starting pay for hourly workers up to $22 USD per hour and also providing raises to salaried employees.

Yet, none of the strategies were able to prevent Maryland from unionizing. Apple’s brush with unionization efforts isn’t limited to the U.S. either. Last week, an Apple retail store in Glasgow became the first of the company’s locations in the U.S. to unionize.

After four years, Nintendo is bringing back its game voucher promotion. In Canada, Nintendo Switch Online members can purchase a pair of vouchers and redeem each one for a digital game in order to save a bit of money on each game. A pair of Nintendo Switch game vouchers in Canada is available for $132.99....
Steve Vegvari
24 mins ago

United States Senator Michael Bennet wrote a letter to executives of both Apple and Google, calling for the tech giants to remove TikTok from their respective app stores. Bennet believes that the Chinese-owned video creation platform poses security threats, furthering the same narrative that's been brewing for a number of years. Apple's Tim Cook and Google's...
Steve Vegvari
60 mins ago