Following the discontinuation of its iMac Pro, Apple had announced that it soon discontinue Space Gray Magic accessories and starting this week, the company has indeed stopped selling the Magic Keyboard, Magic Mouse 2, and Magic Trackpad 2 in Space Gray colour (via Appleosophy). 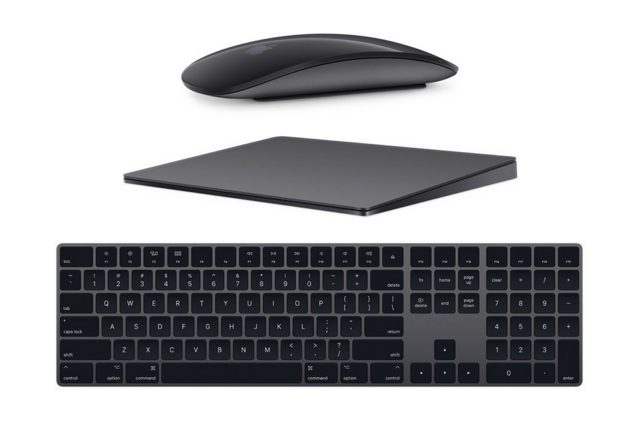 When Apple debuted the iMac Pro back in 2017, it did not make any of the Space Gray accessories available as separate purchases. However, the company started offering them as standalone accessories a couple of months later.

Since Apple has now discontinued the Space Gray iMac Pro, it makes little sense for the company to continue offering matching accessories.

Earlier this month Twitter’s ‘Chief Twit’ Elon Musk said encrypted direct messages were coming, and now we’re seeing evidence how the company will achieve this. According to researcher Jane Manchun Wong, she said on Saturday evening, “Twitter will adopt the Signal Protocol for Encrypted DMs. Seeing code references of the Signal Protocol inside Twitter’s iOS app.” […]
Gary Ng
4 mins ago

Virgin Plus has a new Black Friday deal that started today for Apple’s iPhone 13 with 128GB storage. You can get the iPhone 13 128GB for $5/month financing, with the current promo $45/50GB plan on a 24-month term. No upfront payments or bring-it-back terms. This deal was found at the Virgin Plus store at Square […]
IIC Deals
17 mins ago