Japan Display, one of Apple’s leading supplier of iPhone screens, is set to receive $636 million (¥75 billion) in aid from the Japanese government-backed Innovation Network Corp, which is also its largest shareholder. According to The Wall Street Journal, the Japanese panel provider has seen its core business slump due to intense price pressure and competition from OLED technology, which is dominated by Samsung Electronics. 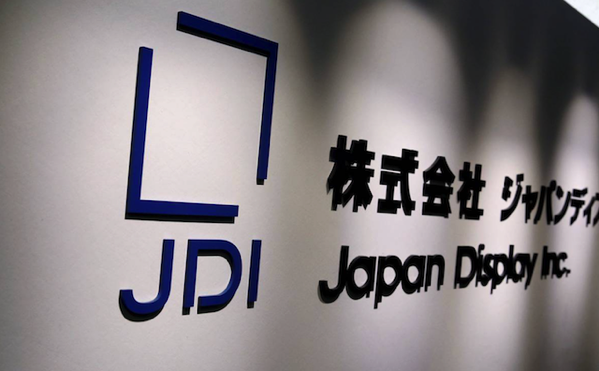 Japan Display, who will combine the issuance of ¥45 billion of convertible bonds to INCJ and a subordinated loan of ¥30 billion from the government-backed fund, said the funding would boost its efforts to develop its OLED business and compete with the South Korean company.

Mitsuru Homma, chief executive of Japan Display, said the company wants reduce its reliance on mobile devices and to increase the sales of autos, laptops and virtual-reality devices.

The company said it would also acquire Joled—an OLED-panel developer created in 2015 by the merger of the OLED operations of Panasonic Corp. and Sony Corp.—by raising its stake in the maker from 15% to 51% through stock purchases from INCJ, which owns 75% of Joled. Japan Display said the purchase price and other details were yet to be decided, but said the move will add to its product lineup.

Japan Display was created in 2012 with the merger of display operations from Sony, Hitachi and Toshiba.