Amid rumours claiming that Apple is planning to ship its upcoming iPhone 12 lineup without USB charger and EarPods in the box for the first time, the Cupertino company has started sending surveys to iPhone users about how they use the USB charger that comes in the box, 9to5Mac is reporting. 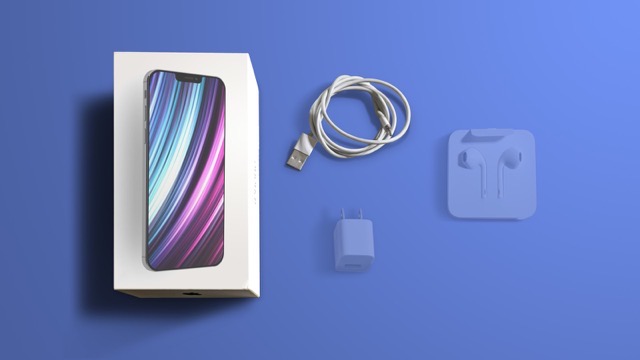 The survey, which includes a series of checkboxes with multiple possibilities, asks consumers what they did with the USB charger of their previous iPhone after replacing it with a new model. This clearly shows that Apple is indeed thinking about shipping the iPhone 12 with only a USB-C to Lightning cable in the box.

Moreover, Apple appears to be targeting people who were already iPhone users and have recently bought a new one.

Apple also explains that the survey refers to the USB power adapter and not to the Lightning cable.

“The USB charger is used for charging using a wall outlet. You can plug the charger into an iPhone with a separate charging cable.”

Below are some of the options given to iPhone owners in the survey asking about how they use their iPhone chargers:

How would you feel if Apple started shipping new iPhones without USB chargers?

Last night, The Game Awards 2022 was held both virtually and in front of a live audience of industry personnel. The night was dedicated to recognizing the games and studios that helped shape the past 12 months.  Host Geoff Keighley worked with a number of publishers and development teams to pack the award show with...
Steve Vegvari
23 mins ago