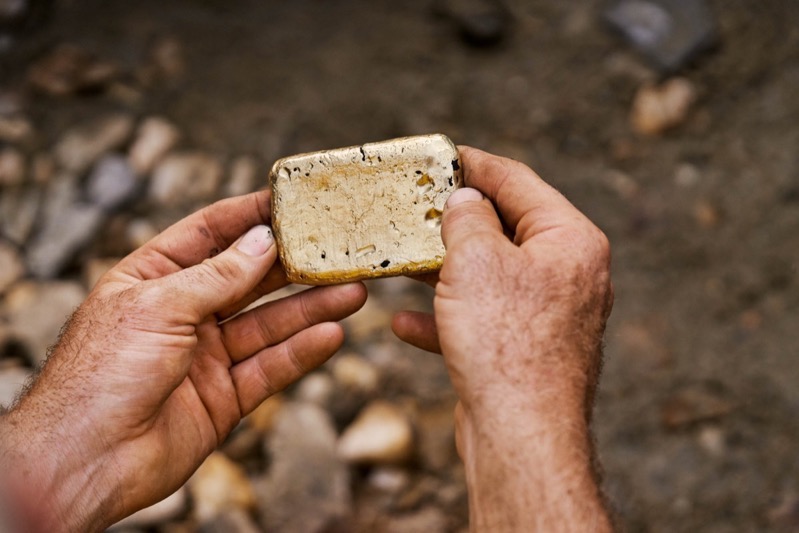 Apple has announced it has partnered with non-profit RESOLVE to source sustainable gold from miners in Alaska, British Columbia and the Yukon, which also will help restore salmon spawning runs in the region.

RESOLVE aims to “combine re-mining with restoration to improve the streams and open them back up for salmon, grayling and other fish species to return.”

“Salmon to our people is absolutely the most important aspect of the whole environment,” says Allen Edzerza, a Tahltan Nation elder and advisor to the British Columbia First Nations Energy and Mining Council. “But … in the pursuit of the metals, you see big scars on the landscape.”

Apple products use small amounts of gold in the electronic components of its products. The company says it will source gold from miners working with RESOLVE, while luxury jeweller Tiffany & Co. has also partnered.

“As we continue to increase our use of recycled materials, we’re seeking out innovative ways to source gold responsibly,” says Paula Pyers, Apple’s head of Supplier Responsibility. “Partnering with Tiffany, a pioneer in sustainable sourcing, as well as RESOLVE ensures Salmon Gold can be an example of how the industry can evolve.” 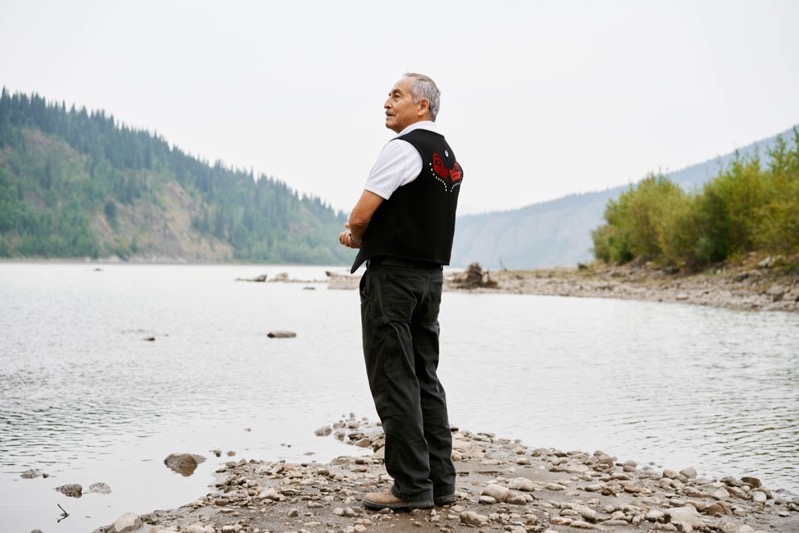 “Our collaboration on Salmon Gold proves it is possible to protect our planet, restore ecosystems and fish habitats, and mine gold responsibly. The blockchain technology we are using with the project allows us to know exactly where the gold originated from as it works its way through our supply chain,” added Pyers in a separate press release.

Peter Wright runs a mining site on Sulphur Creek near Dawson City in the Yukon. He says, “When I first started in the industry, there wasn’t a lot of environmental awareness,” adding, “We’re all becoming very aware of what we’re doing here and making big changes, like no mercury, no chemicals, trying to reclaim the land as much as possible and help nature reintroduce itself.”

“We are at the headwaters of salmon rivers and the Yukon River of course being one of them,” Wright says. “Instead of leaving [the pit] wide open, letting all the erosion happen, and letting the streams be plugged with silt which affects the salmon spawning beds … everything that we do with our reclamation is to help the earth recover. Not only from our mining activities, but from a hundred years before.”

The initial phase of Salmon Gold started at the Fortymile River in Alaska, but has since expanded to sites at Sulphur Creek, in the Yukon, and Gold Creek, just north of Talkeetna, Alaska. More sites in Alaska, the Yukon and B.C. are being considered, says RESOLVE.

For 2019, RESOLVE says it expects over 1,000 ounces of Salmon Gold to be mined this year, up from 25 ounces from last summer. Apple says this fall, Salmon Gold entering its supply chain will be able to be traced back to the mine and refiner using blockchain technology.