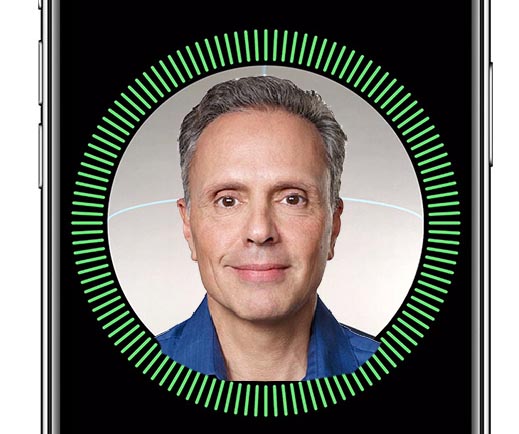 Israel-born Srouji highlighted how Apple’s control over both hardware and software allows his team to have a three-year roadmap for iPhone and iPad processors. He also complemented Israel for its significant technological contributions to Apple products, while adding that Apple now employs over 900 engineers in Israel, up from around 700 a couple of years ago.

Srouji pointed out that Apple opened its second-largest R&D operations facility outside of the United States in Israel a few years ago, where a team of engineers are focused on chip design, testing, and engineering.

“Silicon is unforgiving,” Mr. Srouji said. “My team is already working on the chips you’re going to see in 2020. You make bets. We have the system and the software. We have better knowledge versus external chipmakers about where things are going to end up. Since we own the silicon, we own the software, the operating system and everything else, we deliver, always. We deliver for the exact specification of iOS and nothing else. We don’t have to worry about other operating systems.”

“The team in Israel is a key part of the overall engineering team in the U.S. and other areas of the world – wherever we have our R&D,” he said. “The things they do are key to any device we ship, to all devices.”

As examples, he mentioned the A11 Bionic system on the chip powering the new iPhone X, the integrated Wi-Fi Bluetooth chipset in and the Apple Watch, and the storage component in every Apple device.

You can catch the entire interview at this link.