According to a report by German publication Focus (via iMore), Apple is taking the former manager of its German App Store business, Tom Sadowski, to court over his publication of a new book that could contain the company’s “business secrets.” 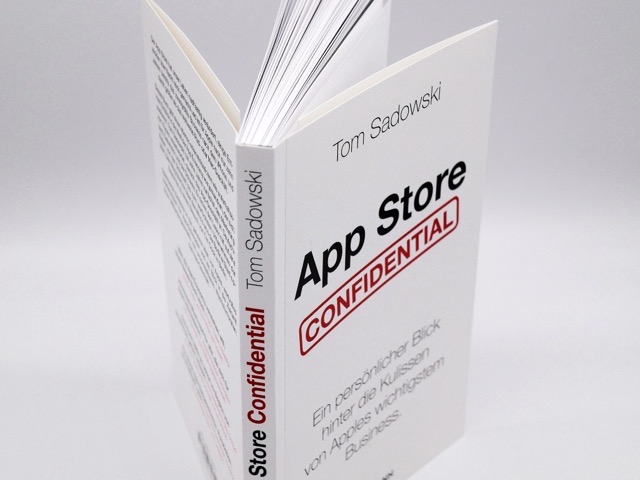 The book titled “App Store Confidential” is a personal testimonial from Sadowski, who headed the App Store’s German business until November 2019.

The source claims that a notice sent by Apple’s lawyers has told Sadowski and his publisher to stop deliveries of the book, recall all copies in circulation, and to destroy all manuscripts. Apple’s legal notice claims that Sadowski has violated his employment relationship:

“The iPhone giant claims confidentiality and sees significant violations of the employment contract. According to information from the weekly newspaper “Die Zeit”, Apple believes that the manager Tom Sadowski’s work reveals “business secrets” that are “of considerable economic value” for the company.”

Sadowski, however, denies disclosing any business secrets in his book.

The latest video from Mrwhosetheboss reveals some Samsung smartphones are suffering from a swollen battery issue. Samsung dealt with a Galaxy Note 7 fiasco in 2016, when batteries for the smartphone were catching fire worldwide. Now, it appears some older Samsung phones are seeing batteries swell up, even when off and in storage. The tech […]
Gary Ng
54 mins ago