According to leaker Dylandkt, Apple is testing several iPhone prototypes with foldable displays, although the company has major concerns over the foldable display technology and the market for foldable smartphones, MacRumors is reporting. 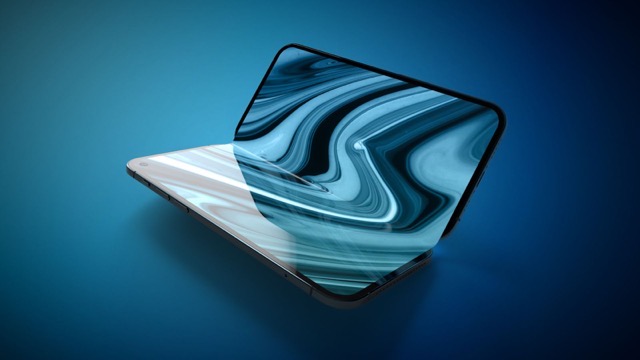 In a series of tweets, the leaker noted that a foldable iPhone may not be releasing any time soon since Apple believes the foldable display technology is not advanced enough and there are still too many “compromises” to deal with.

The iPhone maker is also said to be concerned about whether foldable smartphones will continue to be popular with consumers in the coming years. Apple wants to be sure that a foldable design isn’t a “regression from the current form factor of the iPhone ,” Dylandkt wrote.

3/3 While other manufactures are iterating on products that are seemingly in beta, Apple is keen on making sure that the design is not a regression from the current form factor of the iPhone. They are interested in playing the long game to see how the technology progresses.

While Dylandkt’s tweets suggest that Apple is still unsure about releasing a foldable smartphone, some other rumours have hinted that Apple could release a foldable iPhone as soon as 2023.