Apple Will Continue to Offer Three iPhone Models in 2019: Kuo 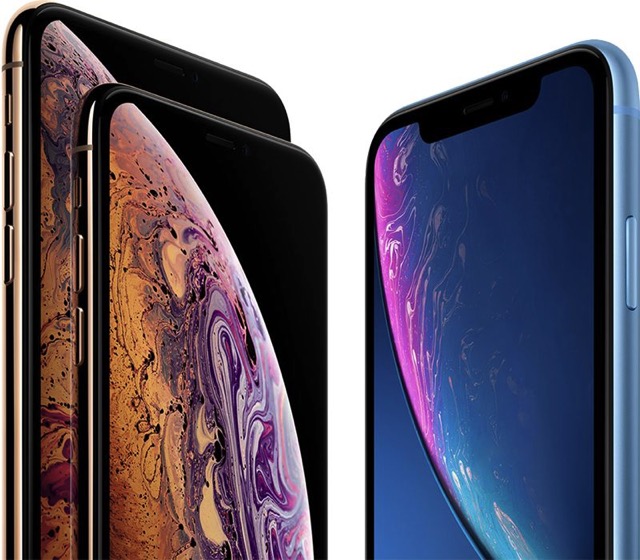 Looking at the above chart, the next year’s lineup looks the same as the one used by Apple this year, which consists of the 5.8 and 6.5-inch OLED iPhone XS and XS Max and the 6.1-inch iPhone XR. Although rumours about the 2019 iPhones have been circulating for a while now, this is the first time details on the number of devices we can expect to see next year have emerged.

Given that 2018 is sort of an “S” upgrade year with no major changes to the iPhone X design introduced in 2017, there was a possibility that Apple could condense its iPhone lineup or introduce new screen sizes, but it looks like we may be sticking with the current lineup for at least another year.

Meanwhile, Kuo has also predicted that 2019 iPhones will have the same IP68-rated water resistance as the iPhone XS and iPhone XS Max, both of which are water resistant up to a depth of two meters for up to 30 minutes. “The new iPhone waterproof specifications will remain unchanged next year,” said Kuo.

While IP68 is effectively the highest rating iPhones can achieve under the IP code standard, there is no limit on conditions like water depth and pressure.

Designer Jonas Daehnert (@PhoneDesigner) has just shared what an 'iPhone Ultra Edition' might look like based on the design of the Apple Watch Ultra. Yesterday, Bloomberg‘s Mark Gurman speculated that Apple could launch an even pricier "iPhone Ultra", positioned above the “Pro Max,” next year. In the past, the analyst had said that Apple is likely...
Usman Qureshi
41 mins ago

Apple on Monday released tvOS 16.3.1 and HomePod software version 16.3.1 for download. As for release notes? For HomePod 16.3.1, Apple says it includes general performance and stability improvements without going into specifics. The software update size is 467.8 for the original HomePod. In order to update your HomePod software, you need to launch the […]
Gary Ng
58 mins ago