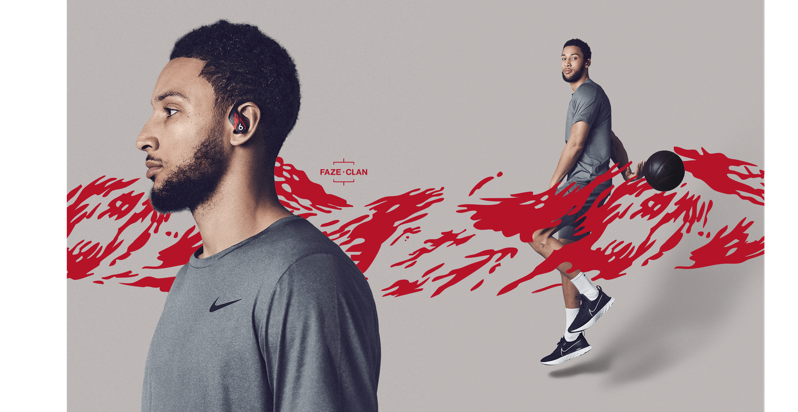 We’re back with @FaZeClan for a new collab on 3/22, exclusively through @NTWRKLIVE.

On March 22, Beats says they will be let buyers get access to limited edition collector’s bundles via the NTWRK online shopping app, which includes a Ben Simmons signed jersey, plus authenticated and signed Upper Deck FaZe Clan trading cards, and signed FaZe basketballs.