Citing Lee Biing-jye, chairman of Epistar, the parent company of Unikorn Semiconductor, DigiTimes is reporting they will be increasing production of GaN-on-Si chips for 65W fast chargers for select Android smartphone manufacturers and for Apple in the second half of 2021. 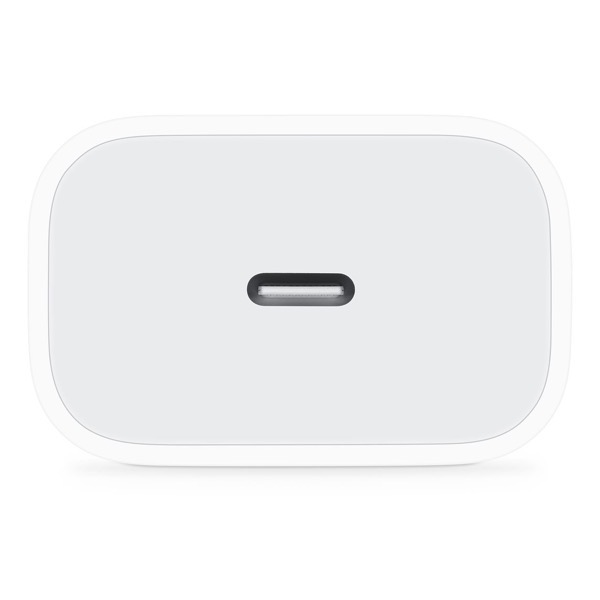 Out of the three big suppliers, Navitas is expected to obtain orders from Apple and other vendors in 2021, with TSMC to supply GaN-on-Si chips.