Following reports of Apple making a $3.2 billion acquisition offer to Beats Electronics last week, The Wall Street Journal reported that both co-founders Dr. Dre and Jimmy Iovine would join Apple in ‘senior’ positions should the deal go through successfully. Today, a Bloomberg article highlights how Iovine’s close ties with Steve Jobs could be the key to driving this deal to a conclusion. The report also suggests that Apple will work to improve the design of Beats high-end headphones in future versions. 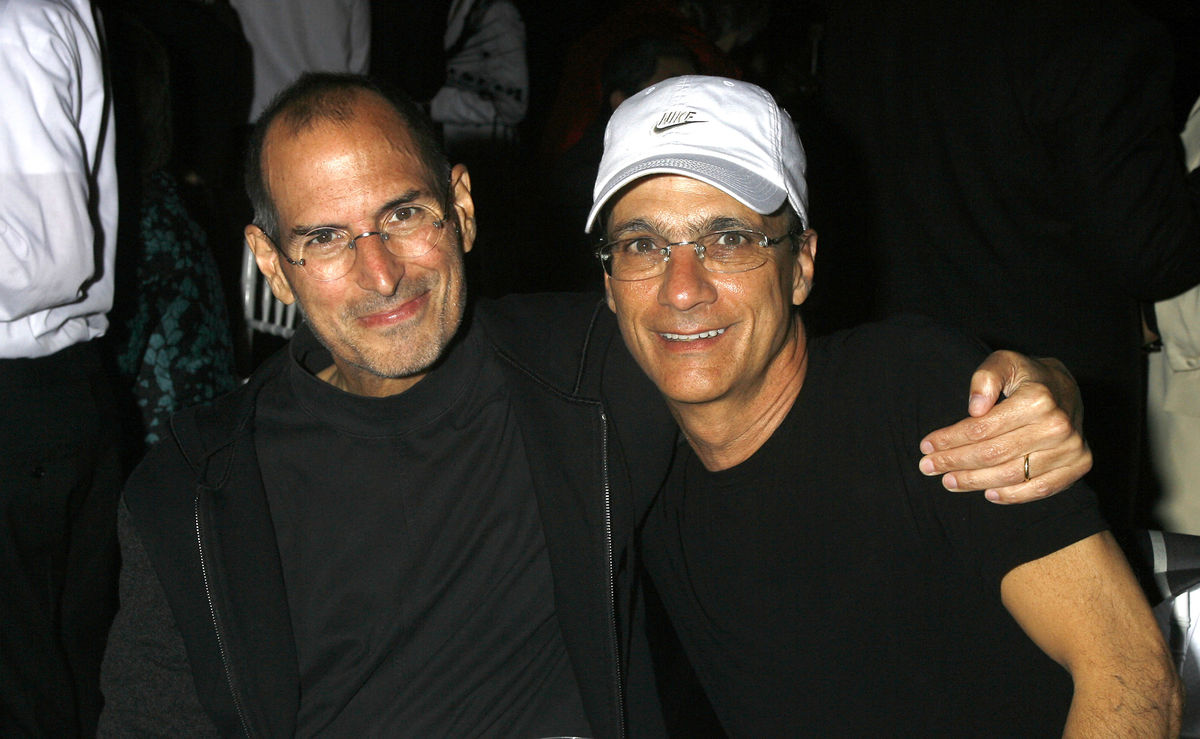 Jimmy Iovine, a longtime producer and executive, was pretty close to Steve Jobs and has always been a big supporter of Apple’s efforts in music. While Apple hasn’t changed its iTunes music service much since it was introduced over a decade ago, the company has now become interested in doing a deal with Beats after being impressed by Beats Music, the online music streaming service unveiled earlier this year. Since the executives at Apple and Beats know each other very well, analysts say “Apple will quickly reap the benefits of a deal once it’s completed”.

“These aren’t strange bedfellows at all,” said Peter Csathy, chief executive officer of entertainment law firm Manatt Digital Media Ventures. “Steve Jobs really drove the relationship with the music industry. The executives at Apple and Beats know each other very well, and there’s a comfort level there.”

Meanwhile, Beats is also well known for its high-end headphones business. It is believed that Apple plans to work with the company to improve the quality of design in future.

Iovine once recalled how Jobs was one of the first people he visited to get his take on the Beats headphones before the product publicly debuted. On Iovine’s iPad, he keeps photos of celebrities wearing the devices, including Jobs donning a pair. “Right now, subscription music online is culturally inadequate,” Iovine told Bloomberg Businessweek in 2012. “It needs feel. It needs culture. What Apple has in the downloading world is very, very good. But subscription has an enormous hole in it, and it’s not satisfying right now.”

With a deal with Apple to be announced as early as this week, Iovine could become a billionaire, with a net worth of $1 billion, according to the Bloomberg Billionaires Index.