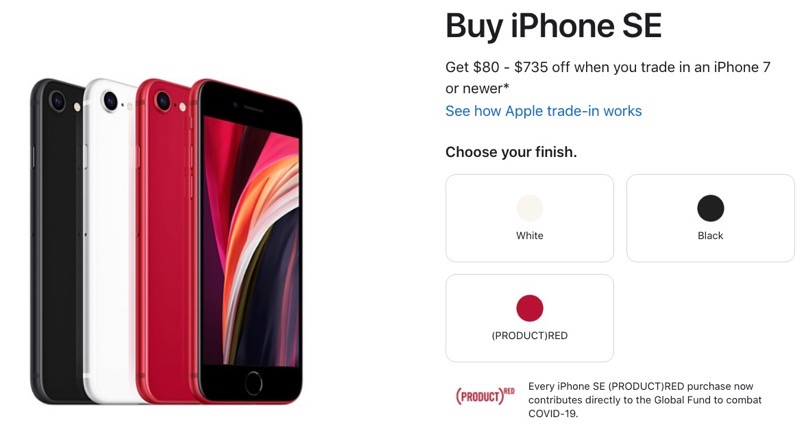 According to Apple analyst and crystal ball holder, Ming-Chi Kuo, a new iPhone SE is being planned for a debut in the first half of 2022.

Kuo shared details of the 2022 iPhone SE in a research note obtained by MacRumors. The design will remain “roughly the same”, which is based on the iPhone 8, says the analyst.

Apple currently sells the iPhone SE from $599 CAD. An upgrade to 5G and a processor bump means the price would likely remain the same, according to Kuo, echoing news from a previous report from March.