According to a report published by Bloomberg, Apple is shifting its mobile advertising focus to supporting its upcoming new music streaming service. Only yesterday, NYT reported that Apple has signed a deal with Warner Music and is planning to sign more, so it can launch its free ad-supported streaming radio service, referred to as ‘iRadio’, at next week’s WWDC event. 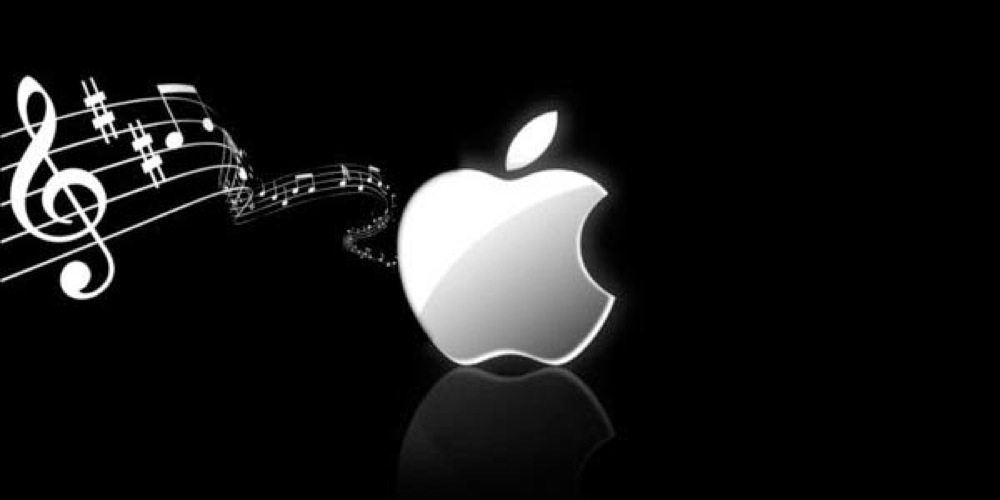 Apple’s iAd distributes ads to third-party developers who use it to make money from their programs sold in the App Store. The report claims that iAd staff and engineers have been directed to supporting the new digital-radio service, which the company plans to preview on June 10th. However, the source notes that the purported music service won’t be publicly available until later this year, when Apple’s iOS 7 mobile-operating system is released.

“Apple, based in Cupertino, California, has been negotiating with advertising companies including Omnicom Group Inc (OMC).’s OMD to secure brands that will run campaigns on the radio service, one person said.

Apple Chief Executive Officer Tim Cook is shifting how the company courts advertisers after failing to make much headway against Google Inc. (GOOG) in the $4.11 billion U.S. mobile-ad market. Apple will seek to land big brands for the new streaming-radio service — akin to Pandora Media Inc. (P)’s business model –scaling back its role as a network that places marketing messages in mobile software from its App Store”.

It is believed that Apple’s music service will stream songs based on a user’s tastes and will be tightly integrated with iTunes, so users can easily buy / download a song they hear.