Apple to Transition From Using Samsung Display, Due to Produce in-House Screens by 2024 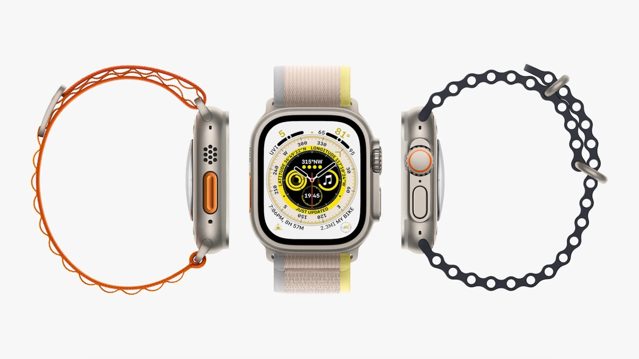 Apple is reported to be looking to transition away from its dependence on display suppliers such as Samsung and LG. In doing so, the Cupertino company is expected to start producing its own in-house screen by 2024, starting with the Apple Watch.

The report continues to claim that Apple’s microLED technology is already in the works and is being tested. Sources have said that the new displays are able to produce brighter, more vibrant colours that are able to be viewed at improved angles. This tech is said to be able to “make content appear like it’s painted on top of the glass.”

It’s believed that Apple will design the new displays. However, the company is unlikely to manufacture them. Instead, a third-party supplier will likely be tasked with mass production of the microLED display units. The report claims that Apple is making a “sweeping effort” to produce its own components for iPhones, iPads, and Macs. Leveraging its relationships with third-party suppliers will be key to Apple’s success.

Apple has already made efforts in order to distance itself from other companies. The company’s M-series chips are the latest effort as Apple left a long-standing relationship with Intel. Since that time, Apple has iterated on its M-series chip, introducing more powerful and efficient SKUs and an entirely new generation in the form of the M2 chip. Relationships with Qualcomm and Broadcom have also dissipated over the years due to Apple’s willingness to lean on its own in-house designs and third-party suppliers.

The 2024 date acts as a soft target currently, Bloomberg notes that this window could potentially slip into 2025. Though, if Apple faces production hurdles, the company may in fact offer a limited supply of the new Apple Watch Ultra. 2023’s Apple Watch series is claimed to offer minor refreshes and new features with substantial upgrades slated for next year.