According to a new report by DigiTimes, Apple is expected to continue using Qualcomm’s Snapdragon 5G modems in next year’s iPhone 15 series devices (via MacRumors). 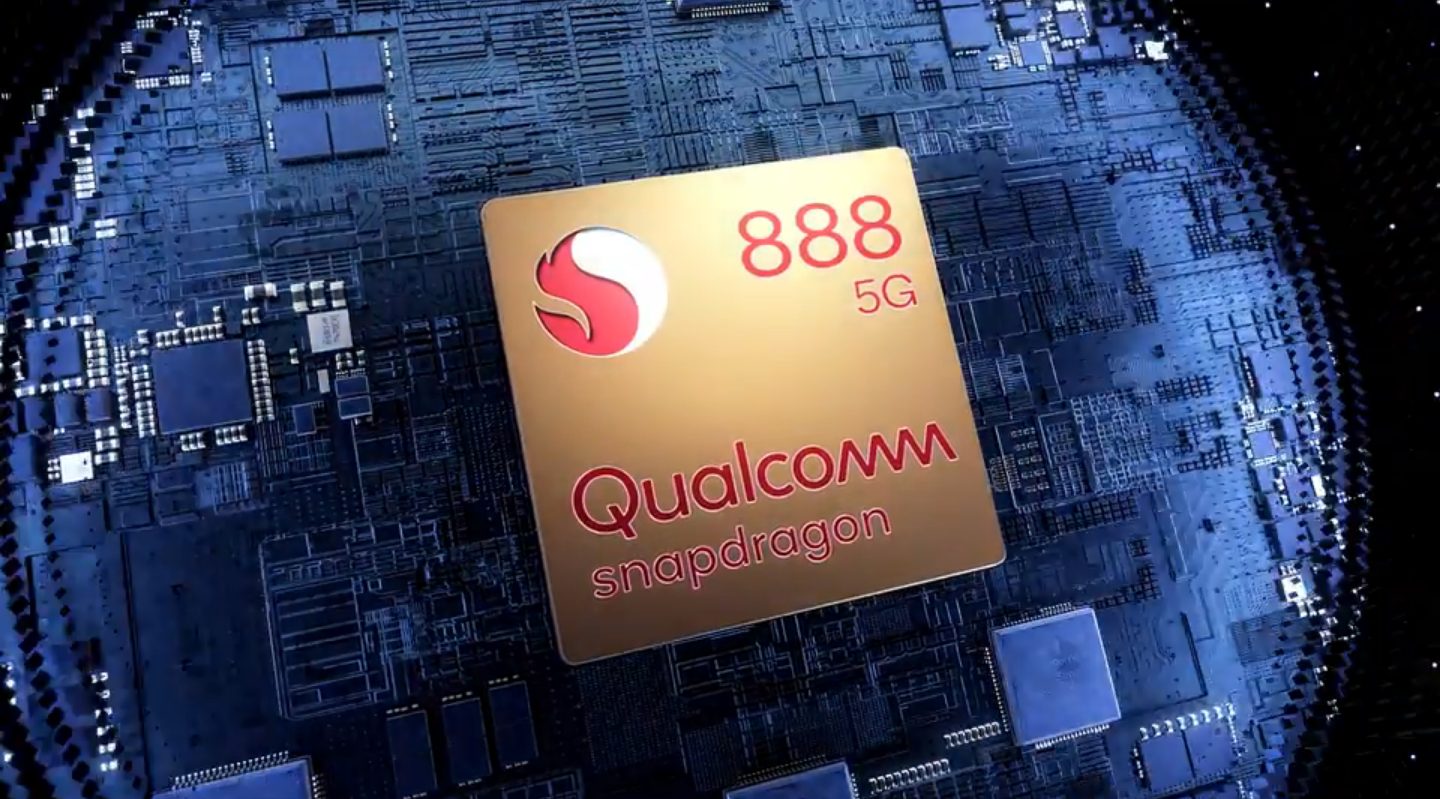 For the past many months, there have been reports of Apple developing an in-house 5G modem that aims to replace Qualcomm’s Snapdragon 5G chips within the coming years.

However, today’s report claims that Qualcomm will remain the exclusive supplier of 5G chips for the iPhones at least through next year. Apparently, the iPhone maker’s in-house 5G chip development is still far from complete.

The Taiwanese publication also notes that Taiwan Semiconductor Manufacturing Company (TSMC) will be the main supplier of the Qualcomm 5G chip for use in the ‌iPhone 15‌ series, using the 5nm and 4nm process.

Next year’s ‌iPhone 15‌ is expected to include the more advanced X70 chip, which features AI capabilities for faster average speeds, improved coverage, better signal quality, and up to 60% improved power efficiency.