According to a new report by 9to5Mac, Apple will soon introduce a new recycling and trade-in program that will also accept non-Apple smartphones, especially Android devices, in exchange for gift cards that may be used toward the purchase of iPhones. 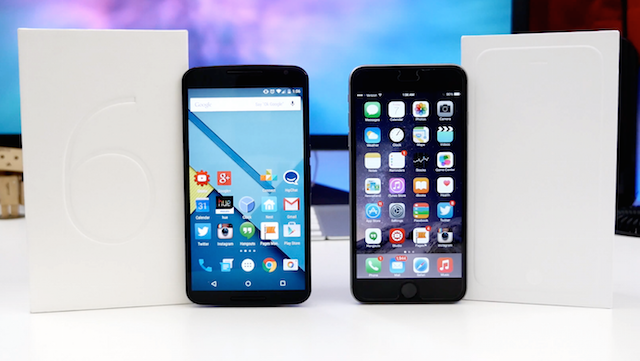 The source claims that Apple will use a system similar to the one it uses for repurchasing iPhones, in which Apple’s retail store employees determine trade-in values for devices by assessing their overall condition.

Unnamed sources also say that the said program will be launched in the next few weeks and that retail store employees are currently being trained ‘extensively’ for the new initiative. Also, Apple employees will only be able to transfer address book contacts from the rival smartphones to the iPhones, while other data will have to be moved by customers themselves.

Apple’s iPhone Reuse and Recycle trade-in program was originally launched in 2013 to encourage upgrades from older iPhone models in the U.S. and over the past couple of years, the program has expanded to Canada, Europe, and Australia.