According to a new report by Digitimes, Apple is working with Taiwan Semiconductor Manufacturing Company (TSMC) on self-driving car chips for an ‘Apple Car’ said to be similar to a Tesla. The chips could reportedly be used in cars made by other manufacturers as well (via 9to5Mac). 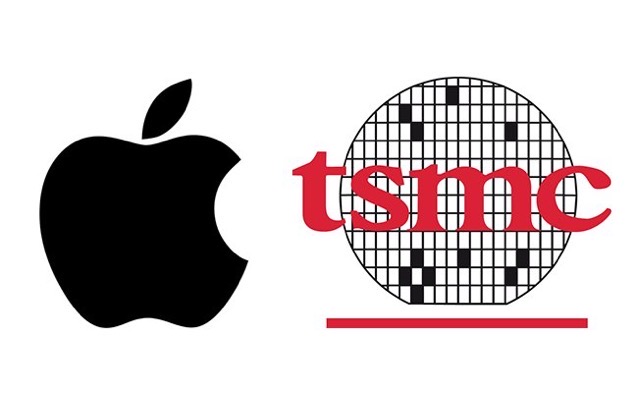 The Taiwanese publication notes that Apple is also exploring the possibility of setting up factories in the U.S. in collaboration with TSMC, where it will manufacture the so-called ‘Apple Car’ self-driving chips.

The two companies are said to be negotiating with upstream and downstream supplies in the automotive electronics supply chain.

It must be noted that Tesla is also said to be working with TSMC on its forthcoming HW4.0 self-driving chip slated to go into mass production late next year.

“The component industry said that in addition to continuing to dig high-level executives and R&D engineers from Tesla and other automakers, Apple has also reported that it will set up factories in the United States in recent months and has begun preliminary cooperation negotiations with the long-observed global automotive electronics supply chain.”