Fourth generation Apple TV 4 users can now update their devices to tvOS 9.1.1, as the latter has been pushed out by Apple this morning.

The update adds a new Podcasts app, which you can see below: 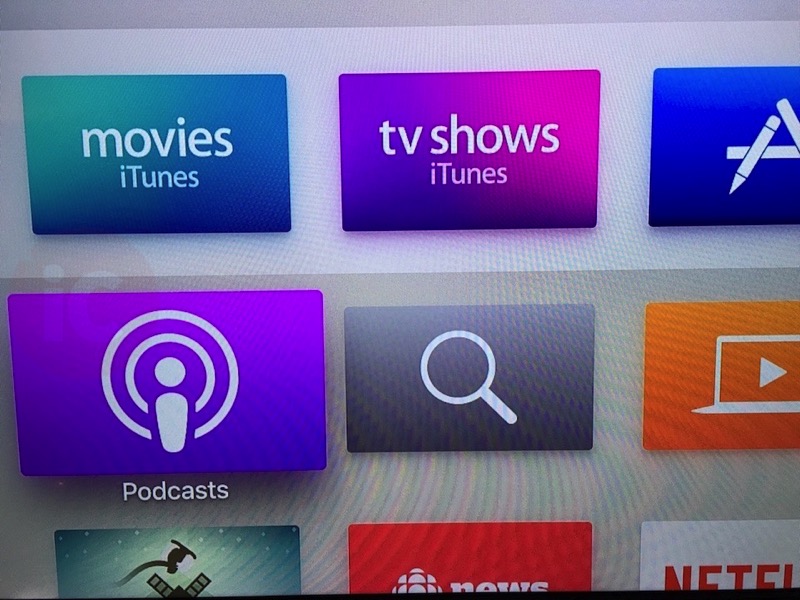 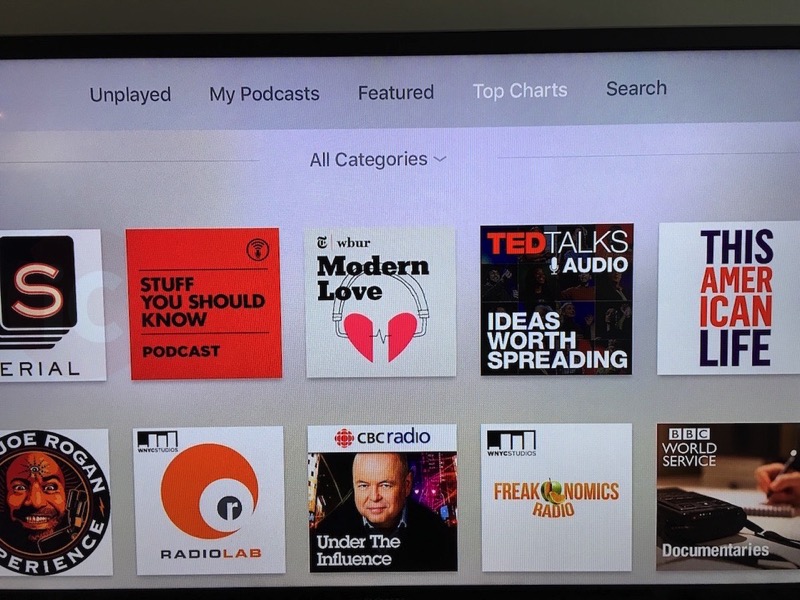 To update your Apple TV 4, just navigate to:

Back in December, tvOS 9.1 was released with bug fixes and other minor improvements. Meanwhile, developers recently got access to tvOS 9.2, which adds support for Bluetooth keyboards, folders and more.